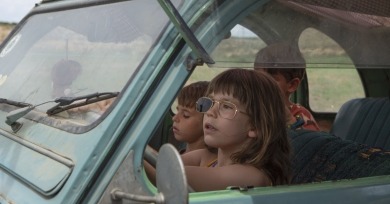 The film is bolstered chiefly by the cast of nonprofessional actors, who together form an entirely authentic unit, feeding off one another’s energy for better or worse. 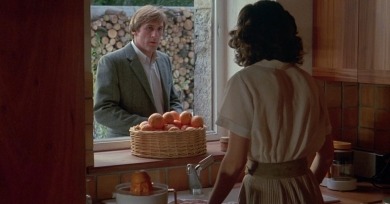 When his suburban melodrama The Woman Next Door was released in 1981, Truffaut was, in many respects, getting back into his stride. 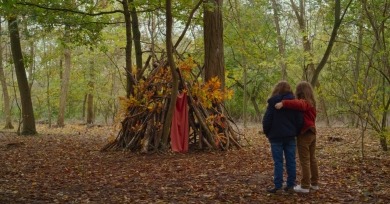 Time is in many ways the subject of Petite Maman, which opens with the ticking of a clock, suggesting the childlike domain of Fanny and Alexander, a film that likewise tries to understand the mysteries of adulthood through a child’s eyes. 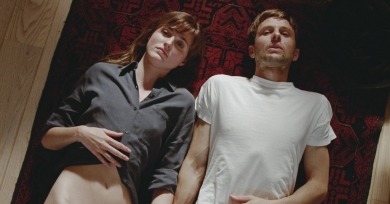 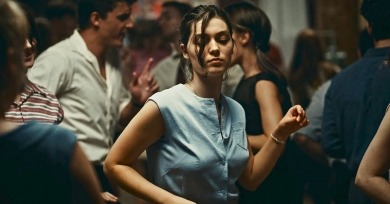 Viewers watching this year’s Sundance films are being asked to interrogate their ways of seeing, coming up against films that examine perspective by more thoroughly investigating the relationship between who’s behind the camera and what we see on screen. 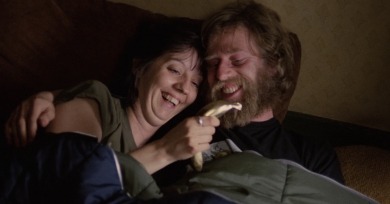 Valerie’s brass banana is an attempt to accumulate objects she hopes will add something, a bit of her own personality, to her tacky abode. Instead, its shiny surface only reflects her image back at her, an endless loop of bourgeois emptiness. 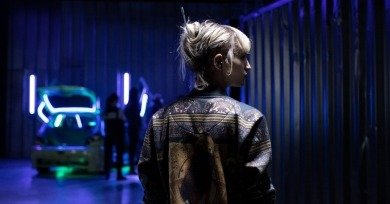 Ducournau’s latest film starts out hard but strips itself down to a level of softness and sentimentality, examining the armors we establish to shield ourselves from the world, and what it takes to transmute our steely exteriors into something more malleable. 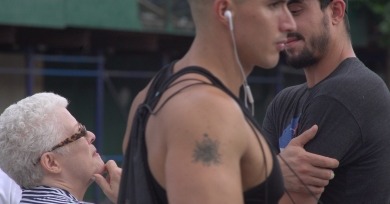 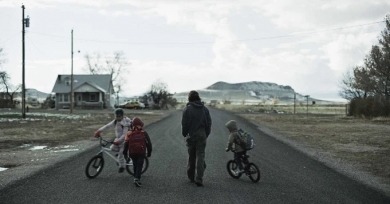 The filmmaker embraces the emptiness of the landscape. You can sense that David is traversing the same street back and forth, a dead-end town stretching out until oblivion. The muted palette only adds to the sense of simplicity, giving us license to color the narrative with our own readings. 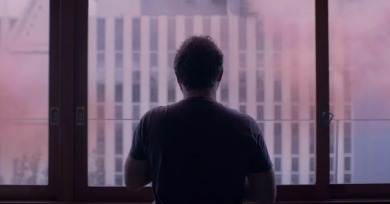 In their ambivalence and open-endedness, these films paradoxically brought me closer to a kind of emotional release than any other films in the festival, managing to capture our current state of uninterrupted dread and malaise in a way that feels comfortingly familiar. 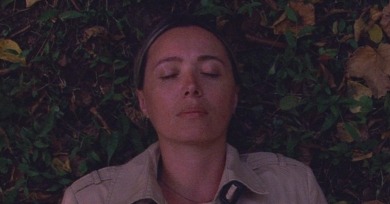 While her emotional world remains hidden to us, we nonetheless feel an intimacy with Yana as she nestles herself into the vastness of her environment. 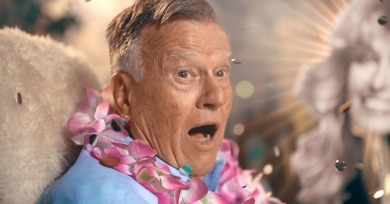 In the spirit of films like the Chantal Akerman documentary No Home Movie and I Go Gaga, My Dear, by Naoko Nobutomo, Johnson tries to capture him on camera to come to terms with his eventual disappearance, while also somehow keeping him alive. 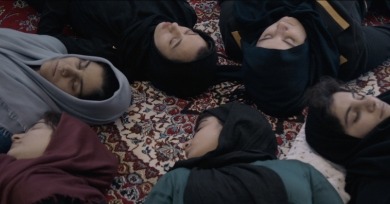 Sunless Shadows
By Susannah Gruder | August 5, 2020
At the Museum

The corrections center actually functions as a reprieve for many of these women, who went from abusive childhoods straight into abusive marriages when they were as young as 12. The fact that a male filmmaker is let into this world shows their trust of him. 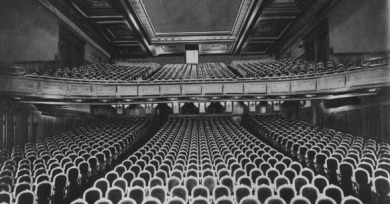 There is that split-second of darkness. In the cinema, it comes between the last trailer and the film you came for. In the theater, just after the house lights dim completely. It is a feeling of being on the threshold of something unknowable. 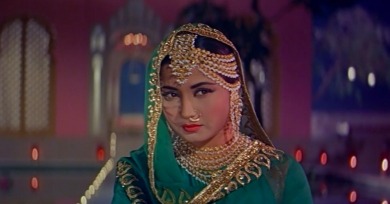 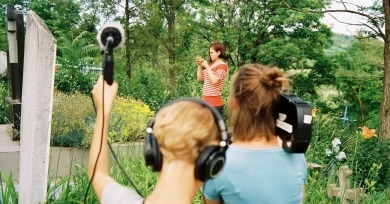 First Look: Transnistra
By Susannah Gruder | April 20, 2020
At the Museum

For Eborn, the focus of Transnistra is more personal than political. “My work begins next to the character,” she said. “There’s a world around them that’s potent, it’s alive somehow. The inspiration comes from this person.” 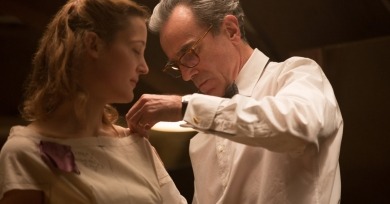 The revolt that Alma initiates can be read as Anderson’s response to cinematic texts like Rebecca and Vertigo—what might have transpired if Madeleine hadn’t let Scottie use clothing as a weapon to exert control. Phantom Thread is what happens when the mannequin comes to life. 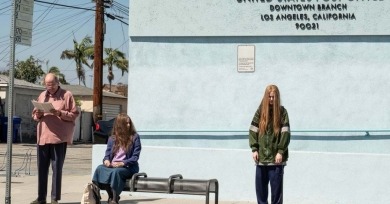 While I tend to chafe at categorizing directors based on gender, each of these films is richer as a result of their lived experience as women, and the particular struggle of searching for agency in a world that limits it. 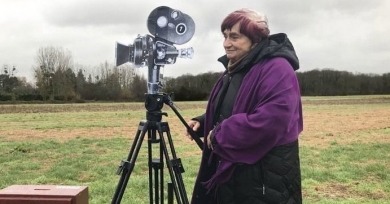 Throughout, in the manner of The Beaches of Agnès (2008), Varda looks back at her work, attempting to connect the dots both for herself, and for her audience. Knowing she can no longer be with us, the ever benevolent Varda has left us with the next best thing. 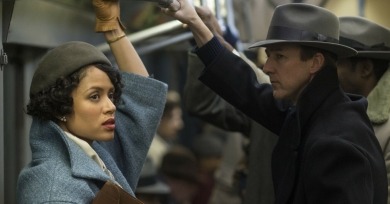 In attempting to say something meaningful about race and politics in the city’s biggest borough, Norton has fallen into the same pattern as many real-life real-estate developers and city planners, getting rid of what made the source material so compelling in the first place, and adding his own personally convenient plotlines in the process.