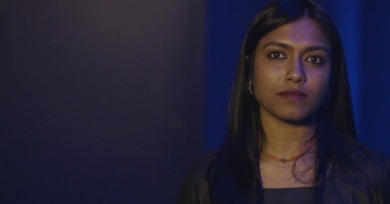 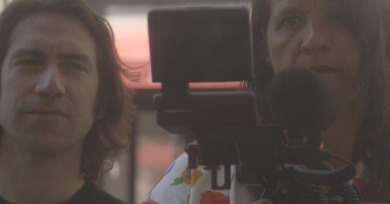 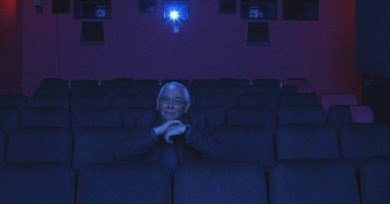 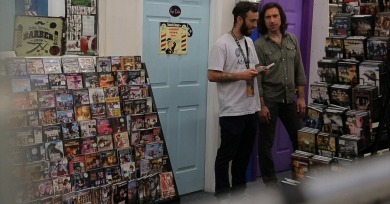 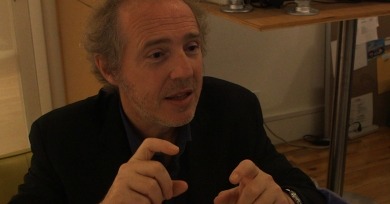 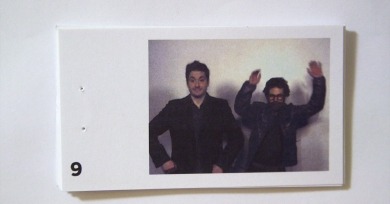 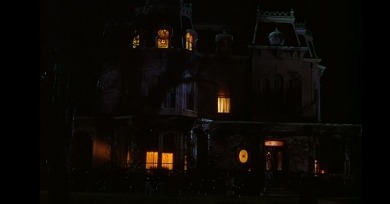 Halloween is our most cinematic holiday; for a few hours in the dark, it turns our everyday world into a surreal, upside-down place. In this short film we go trick or treating with some of the Halloweens that have haunted our collective movie dreams. 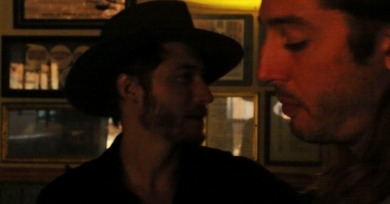 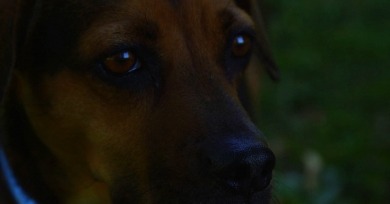 The ghosts of summers past haunt 2015 in this action-packed, star-studded new Reverse Shot Movie by Jeff Reichert and Michael Koresky. 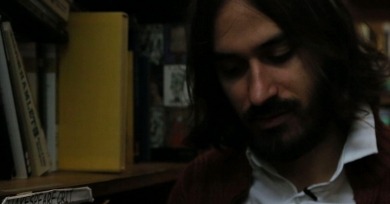 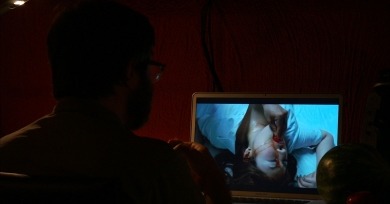 Tsai Ming-liang’s movies may be spare and melancholy, but they make us feel anything but empty. 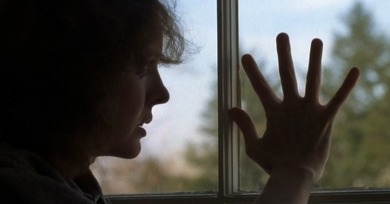 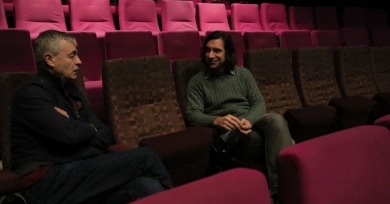 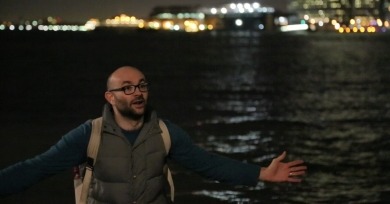