Emma Piper-Burket is a writer and filmmaker whose work focuses on nonfiction, experimental, and collected media. She has been following Iraqi Kurdish cinema since 2012 as part of her MFA research at FAMU in Prague. 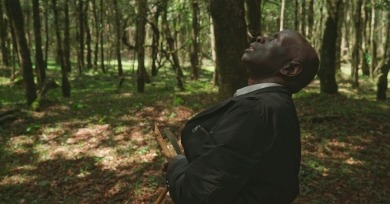 On the surface, the four films are vastly different in both subject matter and approach, yet an unexpected sense of unity forms when they are viewed together. 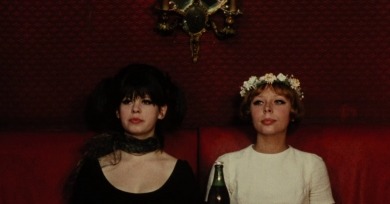 Young women are sick of the status quo in an unfairly forgotten American indie from the nineties and a classic bit of anarchy from the Czech New Wave of the sixties. 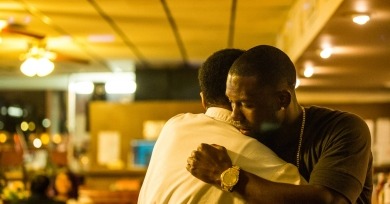 Jenkins, who often cites his early influences in the films of Claire Denis, Wong Kar-wai, Hou Hsiao-hsien, and Lucrecia Martel, builds the narrative not through plot points, but through a pervasive dance between feelings of pressure and release. 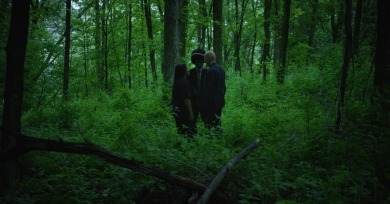 Shot over three years with a cast and crew of friends and peers, Empty Metal is clearly a film that evolved in the process of production rather than one that was conventionally conceived and executed. 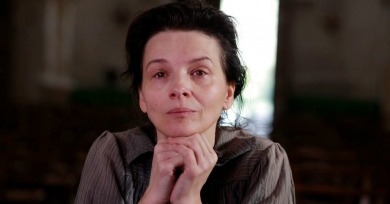 Actresses have occasionally been credited with carefully “choosing” roles to curate a specific body of work, but seldom are they acknowledged for creating the circumstances in order to build that body of work the way Binoche has. 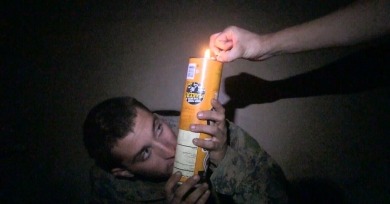 The slow escalation throughout the film builds to show quite clearly how the confluence of time, boredom, prejudice, and weaponry create a situation with devastating consequences for all involved. 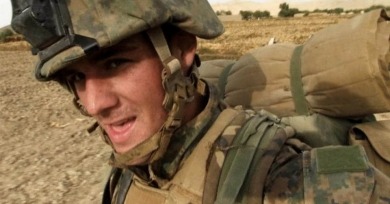 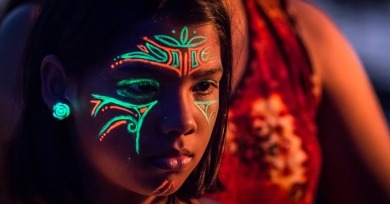 La Isla de la Fantasia floods four times a year, and then re-emerges as before; the narrative of Los Silencios behaves in a similar manner, revealing visions or bits of information before submerging them time and again. 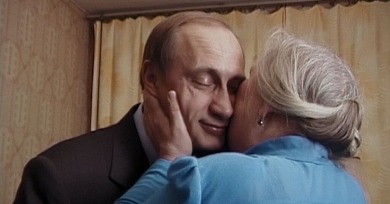 Putin’s Witnesses
By Emma Piper-Burket | January 11, 2019
At the Museum

Vitaly Mansky’s latest film is a personal document of historical reckoning culled from hundreds of hours of footage collected during his tenure as official videographer for Putin’s election campaign and early presidency. 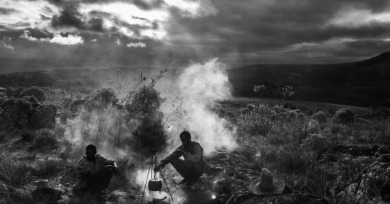 Avoiding the sweeping grandiosity and visual tidiness of so many period pieces, Thomas brings a deeply tactile approach to her first solo feature, which is set in the mountains of 19th-century Brazil. 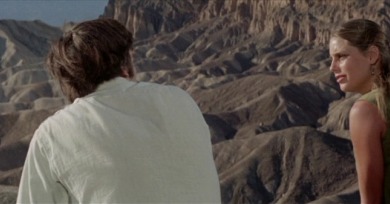 For a brief instant two distinct realities share a coherent space and time. The two sides never interact, they don't have to; here it's enough for them to brush up against each other. 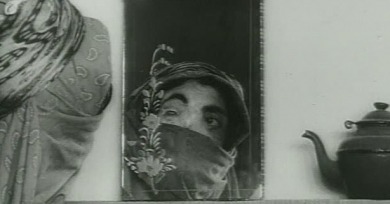 The Executive Order on Protecting the Nation from Foreign Terrorist Entry into the United States reveals the ease with which the current administration targets the most vulnerable and misunderstood among us, the subject of the great Iranian documentary The House Is Black. 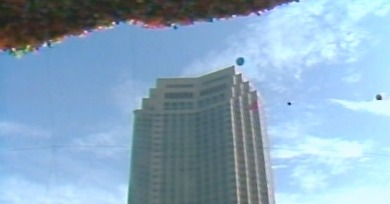 Three documentary shorts in First Look 2017’s Strange but True: Shorts Program II work in tandem to paint a portrait of a particularly American brand of hope; it is tender, a little tragic, and it does not come in HD. 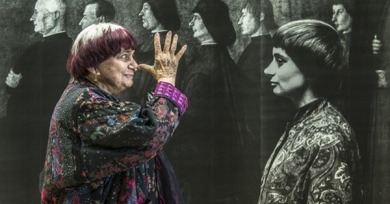 Her continued relevance should come as no surprise as the realm of work that Varda has spent the past 60-plus years exploring—a multifaceted intersection between narrative and documentary—is becoming ever more in vogue. 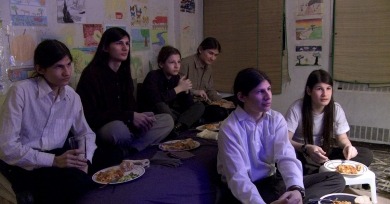 The adherence to classical narrative conventions plays out differently in each, allowing us to examine the possibilities and limitations of imposing familiar dramatic arcs on unruly subject matter. 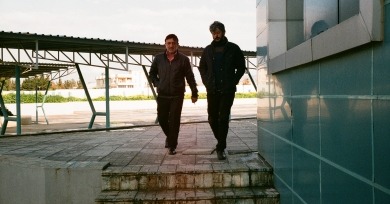 The troubled history and equally troubling current events are present at every turn. Last year the festival was canceled when over 100,000 refugees from Syria and other parts of Iraq flooded into Duhok.