Elbert Ventura is the managing editor of Democracy: A Journal of Ideas, and has written for the New York Times, the New Republic, Slate, and Dissent, among other publications. 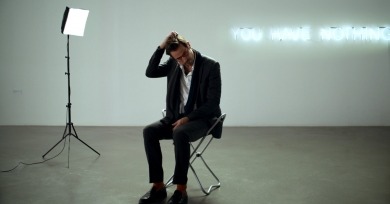 There is a nervous breakdown at its center, not necessarily by its protagonist but by the norms and institutions that sustain him. A lacerating critique of liberal cosmopolitanism, The Square is at once an art-house provocation of supreme calculation and a guttural sob for an unhappy West. 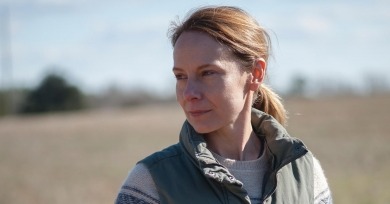 Set in one location and trotting out a cast of five, Abundant Acreage Available is as lean and concise as its title is long and lumbering. MacLachlan first came to our attention as the screenwriter of Junebug, a lovely portrait of the tensions that bind a family. 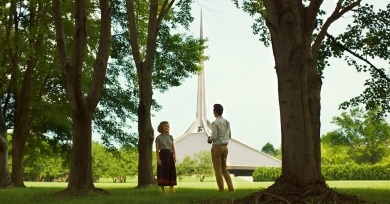 The burdens and blessings of our patrimony, both cultural and personal, are an overriding concern in the debut feature by Kogonada. Columbus lingers on the juxtaposition between the architectural masterpieces that bedeck the region and the pedestrian lives of its residents. 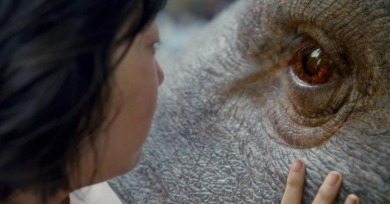 The broad-brush progressivism in Okja will be familiar to viewers who have seen other movies by Bong Joon-ho. Climate change, pollution, genetically modified foods, imperialism, militarism, and corporate greed are among the issues he has tackled. 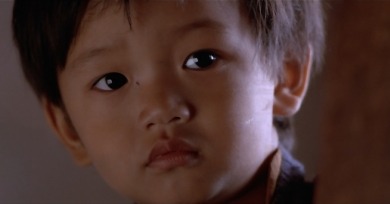 The lush golds and crimsons, the dreamlike dissolves and dollies, the transporting drone of Philip Glass’s score. From our vantage, it seems less a curveball now than a natural entry in one of the most eclectic filmographies in American cinema. 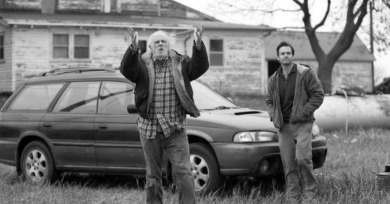 Halfway through Alexander Payne’s remarkable Nebraska, a man walks into a newspaper office in his father’s childhood town and learns that the woman who runs the place was the old man’s sweetheart long ago 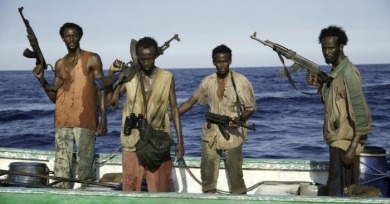 Handmaiden of the hegemon or stealth critic of the same? There is evidence for each side in the case against Paul Greengrass. 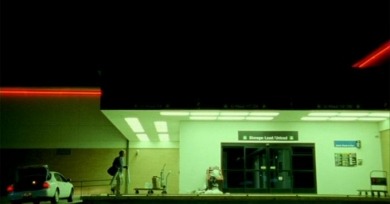 He is director, writer, producer, star, editor, composer, production designer, cameraman—an impossible performance. Cassavetes gone geek, Carruth, in one 77-minute flourish, exploded the boundaries of what was possible for the DIY auteur. 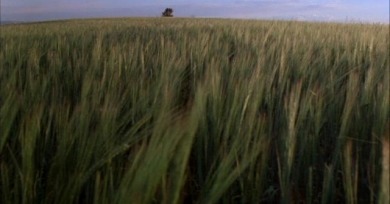 As much as I love watching Days of Heaven, I dread having to write about it. The experience of seeing Terrence Malick’s masterpiece invariably leaves me awestruck and overwhelmed, and gushing is not criticism 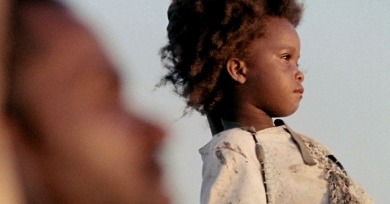 A deft replica of its idiosyncratic forebears, Beasts of the Southern Wild is one of the most ambitious debut features to come out of American cinema in years—and one of the most calculated. 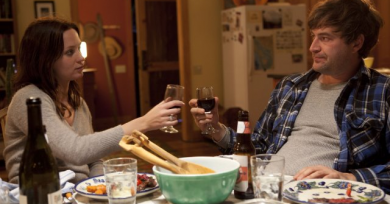 A comedy of contrivance that gives off the whiff of a dusted-off workshop draft, Your Sister’s Sister never recovers from its inauthentic opener. 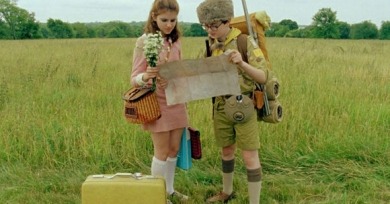 Seven movies into Wes Anderson’s career, the arguments rage on but the opinions have settled: you know by now where you stand on the matter. 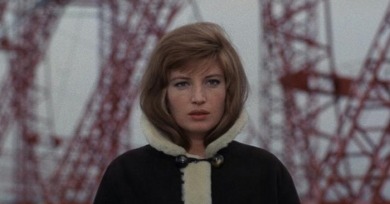 Antonioni’s film was lodged in my memory as an environmental dirge: billows of steam and smoke, ravaged landscapes, people dwarfed by machinery, a woman going mad amid the devastation. But a recent viewing brought back its essential ambiguousness. 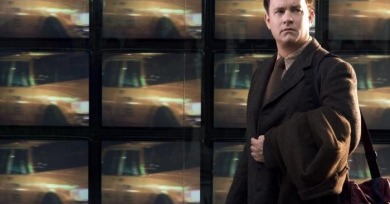 Looking back from our vantage, The Terminal seems an even more remarkable misfire: completely tone-deaf, uncharacteristically ham-handed, a dud amid one of the great runs by any modern American filmmaker. 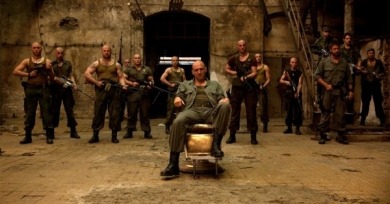 Ralph Fiennes’s Coriolanus is the work of an actor obsessed. Fiennes first tackled the part of Shakespeare’s opaque Roman general on stage in 2000—then nursed a decade-long fixation to bring the infrequently staged play to the screen. 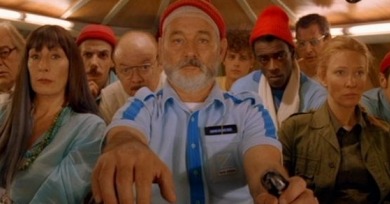 The Life Aquatic with Steve Zissou
By Elbert Ventura | September 12, 2011 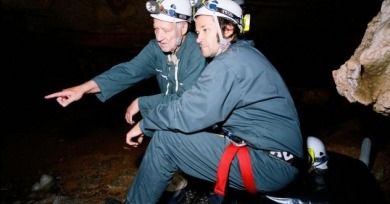 Taking a camera crew into the restricted recesses of Chauvet, the German director becomes docent to the damnedest gallery you’ve ever seen. 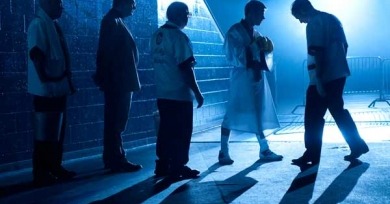 The least interesting movie of Russell’s interesting career, The Fighter was someone else’s passion project. 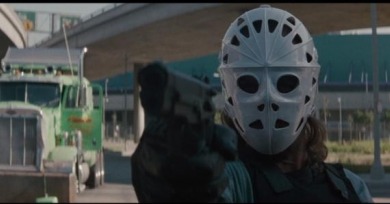 Though it takes place in the recognizable world—that downtown stretch looks unnervingly like one many of us walk everyday—the gunfight in Heat is pure movie: unhinged, excessive. 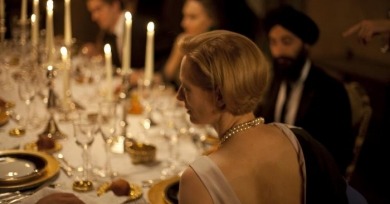 Director Luca Guadagnino and star Tilda Swinton have been unabashed about their lofty aspirations. In interviews, they invoke a lost tradition of swoony, sweeping melodrama. Their nostalgia permeates every frame of I Am Love, but that hardly makes the movie musty.