Benjamin Mercer is associate editor at the Criterion Collection. He has written for The A.V. Club, the Village Voice, Reverse Shot, and The Henry James Review, among other publications. 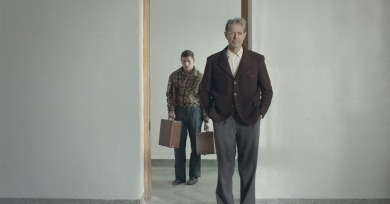 The Mountain, the mournfully surreal, fitfully arresting fifth feature by Rick Alverson, describes America’s postwar “boom” as a spiritual implosion. And from the beginning of the 1950s-set film there’s no doubt that the patriarchy is the problem. 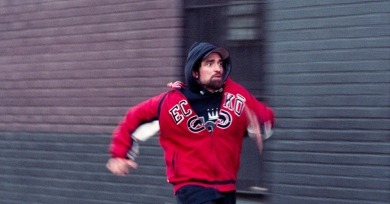 Their vision of a polarized and polarizing New York seems to have crystallized in a rather extraordinary way: to the Safdies, the city is at once a purgatory and a wonderland, a crucible that forges both deep grievance and limitless compassion. 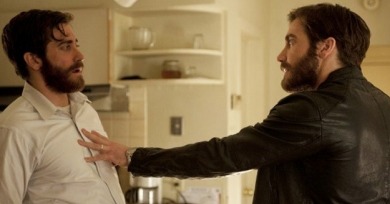 Enemy—an adaptation of The Double, a 2002 novel by the late Portuguese Nobel winner José Saramago—centers around the time-honored doppelgänger conceit, and the film itself looks as if it was torn straight from the pages of a slim paperback, with each frame yellowed to the hue of a foxed volume. 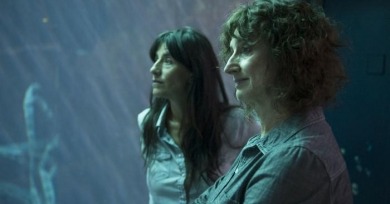 At once sinuous and almost mournfully droll, Vic + Flo Saw a Bear itself feels a bit like an obstacle course, setting up a number of genre elements (ex-con romance, end-of-the-line resignation, cat-and-mouse games, etc.) only to bob and weave around them. 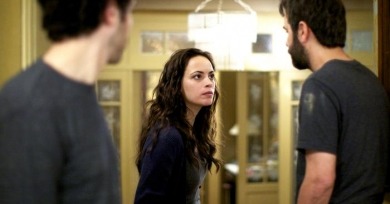 The Past, the latest film by Iranian writer-director Asghar Farhadi, has been frequently likened—politely, if not always enthusiastically—to his previous effort, the 2011 near-consensus masterstroke A Separation. 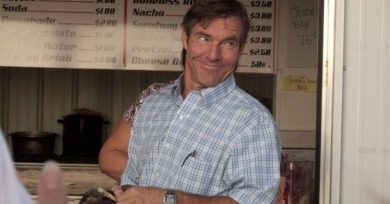 The movie’s representative Iowans, then, are almost uniformly devoid of any meaningful agency, slaves to a system all too eager to reduce them to whimpering sellouts. 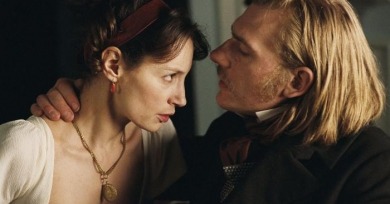 If the primary stuff of narrative is conflict, then The Duchess of Langeais—which tours through a series of nested rooms, carefully unpacking live-wire tensions and eerie doublings—reveals the past as a practically boundless narrative resource. 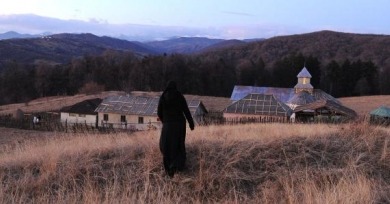 Writer-director Cristian Mungiu presents us with both sides of a dilemma, and then with mounting evidence that it will be irresolvable. He has, in effect, made an austere realist suspense film, not unlike his celebrated previous feature, 4 Months, 3 Weeks and 2 Days. 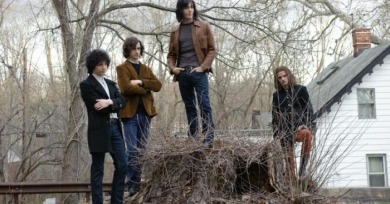 The first feature film written and directed by Sopranos creator David Chase, Not Fade Away is principally a period film: a small-scale dramedy set against the backdrop of the tumultuous sixties as they unfold in a tri-state town within spitting distance of—but a world away from—the Village’s bohemian mecca. 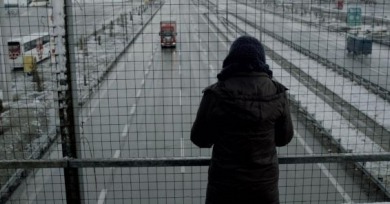 Throughout, the filmmaker works in a style not dissimilar from—though less droll than—that of Nuri Bilge Ceylan, the best-known Turkish director in the U.S., whose Once Upon a Time in Anatolia graced the New York Film Festival main-slate lineup last year. 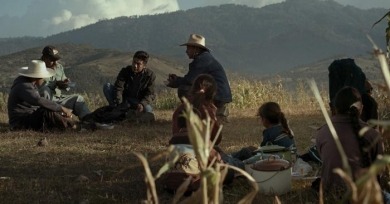 Watching Here and There, the Mexico-set debut feature by the Spanish-born Antonio Méndez Esparza, one might anticipate a big-event sucker punch, as frequently occurs in films showcasing festival-circuit realism with a strong sense of place and a societal-problem subject. 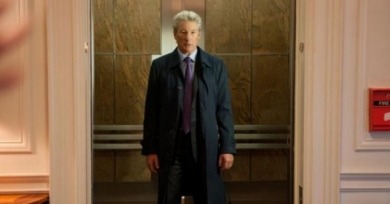 It turns out that Jarecki’s amalgam of Miller’s real-world counterparts is more of a bid to scramble audience sympathies (by now, Buffett and Madoff couldn’t have more divergent public profiles) than a rather crude entrée to financial-crisis commentary. 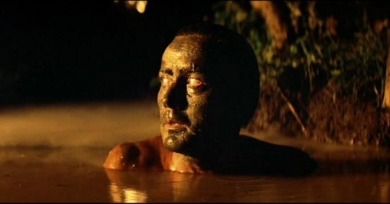 The famed first sequence of Apocalypse Now not only lays the hallucinatory groundwork for the rest of the film, but it also foregrounds the very scale of the destruction wrought during the Vietnam war. 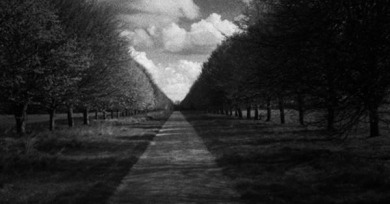 True to this association, the movie treats Sebald with great solemnity, as a sort of Stonehenge-like ruin in and of himself, posthumously trying to make him something like a novelty subsection of the great themes of his own antiquarian German poetry and prose—Civilization, History, Memory. 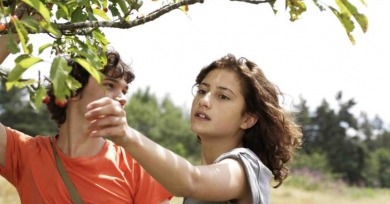 As time passes, via a steady rhythm of daily business (phone calls, appointments, parties, moping around), grief slowly begins to give way, as it never seemed it would, to a tentative levity. 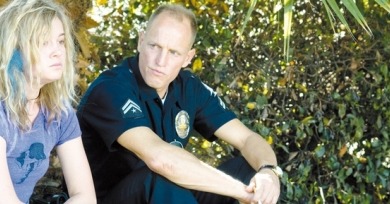 Moverman seems less interested in the particulars of the misconduct than in conducting an experiment in perspective. 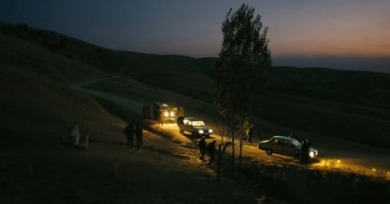 Once Upon a Time in Anatolia
By Benjamin Mercer | January 6, 2012

Turkish director Nuri Bilge Ceylan’s slow, stunning Once Upon a Time in Anatolia begins with a long nocturnal search for “the place.” 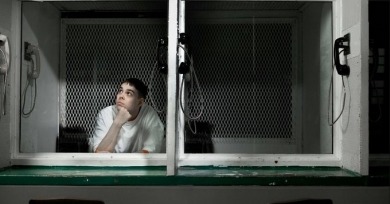 Though Herzog has lately seemed to delight in upending viewer expectations (how else to explain his 2009 Nicolas Cage–starring reboot of Bad Lieutenant?), his superb new documentary, Into the Abyss—its title very much of a piece with his recent ones’—still comes as something of a surprise 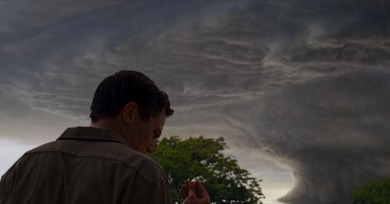 In Take Shelter, Jeff Nichols’s follow-up to his excellent 2007 drama Shotgun Stories, all the protagonist’s anxieties condense in the form of a storm cloud. 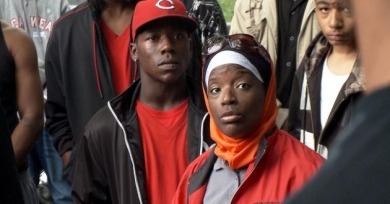 In The Interrupters, a valuable yet seemingly incomplete documentary, director-producer-cinematographer-editor Steve James and producer-interviewer Alex Kotlowitz shadow three “violence interrupters,” all of them employees of the Chicago-based organization CeaseFire.