Keith Uhlich is a writer living in Brooklyn. His work can be found in The Hollywood Reporter, BBC, and Slant Magazine, among other publications. He is a member of the New York Film Critics Circle, and maintains a personal website, The Completist, at www.keithuhlich.com. 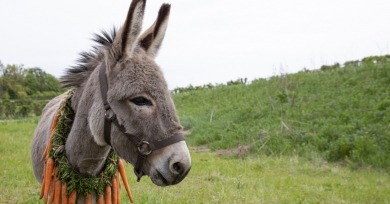 Is the jackass dreaming of the electric sheep, or is it dreaming of him? Perhaps the unfathomability of the images, and our respective, deeply personal reactions to them, are all there is. 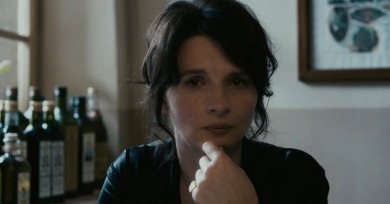 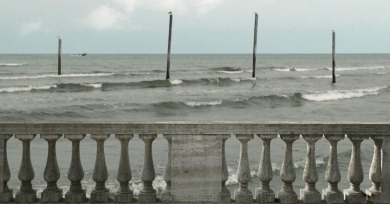 In 24 Frames, the boundary that separates still photograph from motion picture proves to be beside the point, much as it is immaterial to the impact of the heady Kiarostami romance Certified Copy whether the central couple are long-term partners or total strangers. 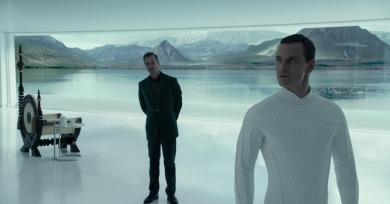 The need to resolve the dangling narrative threads of popular works of art is truly a pox. If everything is spelled out, then there is no room left for mystery and imagination. It is always better to allow the mind to race just enough so that it deepens the things that we see and hear. 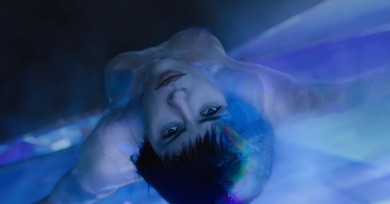 The first live-action take on the material, a big-budget Western production from Paramount and DreamWorks, is a worthy addition to the canon, if still exceedingly dubious in a number of its particulars. 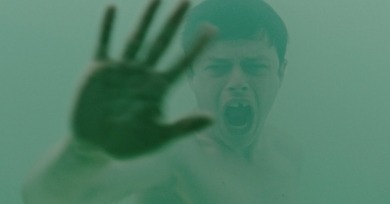 There are pretty pictures, some interesting in broad-stroke conception, that are nonetheless leeched of those intangible qualities that would lend them genuine grandeur and thematic heft. As a result, they just sit there, heavy on the eyes, light on the heart and mind. 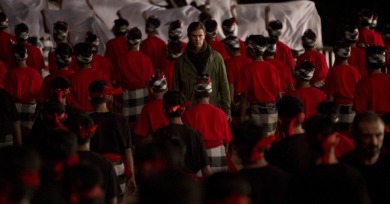 Blackhat is very much in the vein of the filmmaker’s elusive post-Insider style, with its alternately sleek and smeary hi-def palette, terse-bordering-on-narcotized performances, and glancing (if not downright indifferent) approach to narrative. 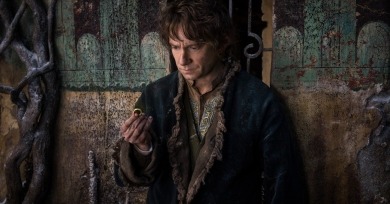 The Hobbit: The Battle of the Five Armies
By Keith Uhlich | December 19, 2014

Jackson’s at once digressive and bombastic style clearly grates for some. But there’s a singular earnestness and enthusiasm to these movies (as, too, to the Lord of the Rings films) that sets them apart from their many soulless imitators. 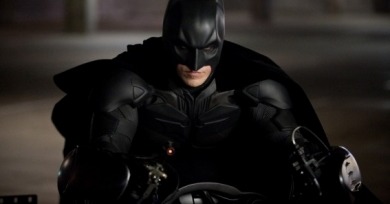 And so we come to the bombastic, bludgeoning finale. I can’t say I was particularly hopeful that cowriter-director Christopher Nolan would close out his wildly popular Batman trilogy with much grace, but I did go in prepared to give it a fair shot. 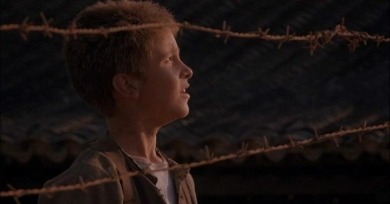 Memory has no hold for a boy stunted in day-to-day survival mode, with its hunger pangs and delirium masquerading as sanity. Is that American fighter pilot really waving at Jim from his P-51 as it bombs the internment camp? Do such distinctions matter when you’ve been swallowed whole by a world gone mad? 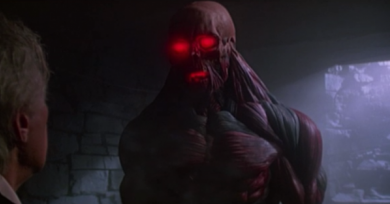 I think it’s safe to say that this would be enough for most of us to label The Keep a complete failure because it fits all the standard criteria by which movies (at least those positioned to make an immediate dent in the culture-cum-marketplace) are judged. Yet it still manages to cast a mesmerizing spell. 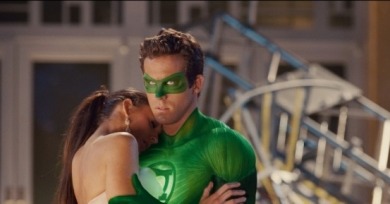 It’s not fun to watch a favorite actor fail. Much to the confusion (and amusement) of certain of my friends, I’ve cultivated a great fondness for Ryan Reynolds over the years, probably ever since his preternaturally snappy line readings on the late, and unlamented, ABC sitcom Two Guys, a Girl, and a Pizza Place. 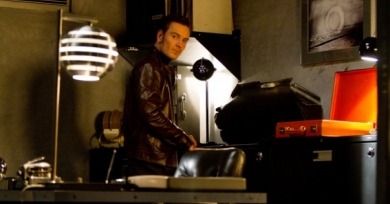 Fassbender tries all the way through, even when donning that ridiculous metal helmet. Perhaps he’ll prove to be the straight male version of Joan Crawford, giving his all whether doing Mildred Pierce or Trog. If only First Class was Trog-level bad. 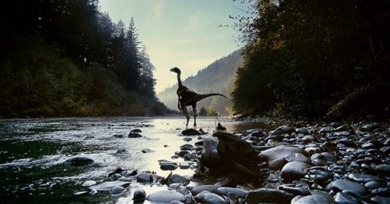 The Tree of Life is a movie of infinite moments, culled from one person’s singular experience and placed side-by-side in a free-floating mosaic. 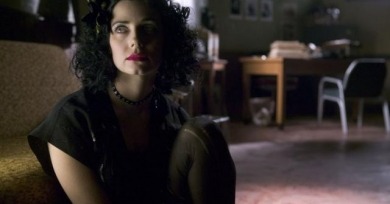 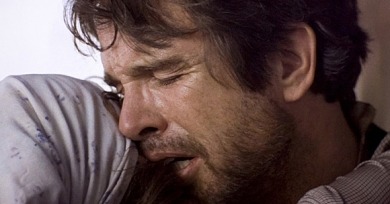 Interesting to consider that Reds very closely followed the debacle of Heaven’s Gate and was in gestation for a good many years prior (reports say that multihyphenate auteur Warren Beatty began shooting interviews with the film’s “witnesses” as far back as the mid-seventies). 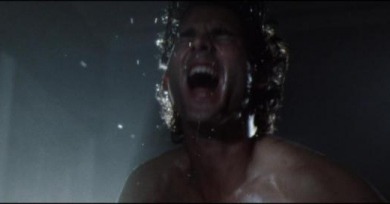 A man in medium close-up, sweat-drenched, crying out in what might be pain. His exposed chest suggests a state of undress and, coupled with the copious beads of moisture dripping down from and flying off of his body, it doesn’t take too much of a leap before we assume the conjugal worst.