Beatrice Loayza is a Washington, D.C.–based writer with bylines in The A.V. Club, MUBI, Sight & Sound, and others. 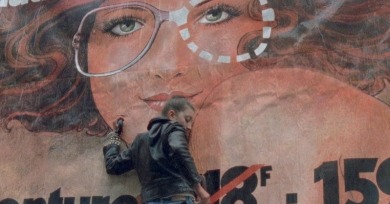 Serge Daney once described Le Pont du Nord as the first French film of the eighties, suggesting that it marked the beginning of a new period in which the filmmakers that had burst onto the scene in the sixties returned to their roots. 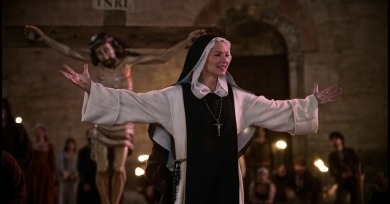 Benedetta engages in the Evil of All Evils that is lesbian sex, but she raises a good point when she asks who determines the will of God. Her self-realization, her will to power, as it were, is the recognition of the system’s mutability, beholden as it is to hilariously archaic and arbitrary codes. 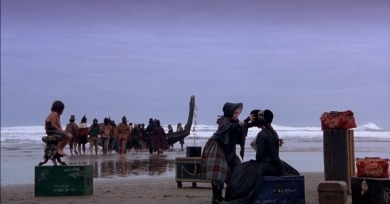 These are not castaways, but spirits in purgatory, their earthly possessions scattered around them like unwieldy memories of a past life. It is by mining the fantasy lives, the dreams and desires, of these preternaturally entwined women that Campion empowers them, makes them flesh and bone. 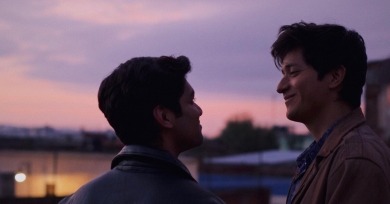 This first foray into scripted narrative by documentarian Heidi Ewing trembles with longing. In this nonlinear, decades-spanning romance about an undocumented gay couple from Mexico, Ewing paints the first blush of love as a neon-lit meet cute, a first kiss beneath a purple dawn. 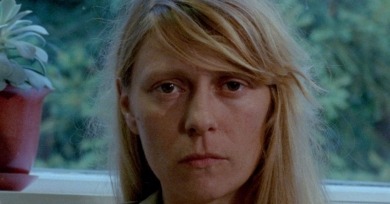 Funded by a Kickstarter campaign and shot sporadically over a period of two to three weeks on 16mm, Slow Machine has all the features of the rough-and-tumble New York indie, and it wears this vintage shabbiness as a badge of pride. 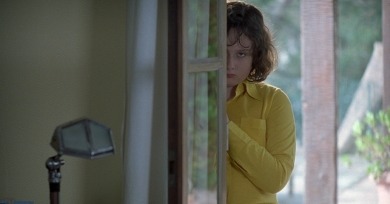 Breillat’s cinema enacts the extremes to which women are willing to go in their efforts to wrest control of themselves and their bodies from the patriarchal systems that define them. The result is often a perverse, reactionary lashing out. 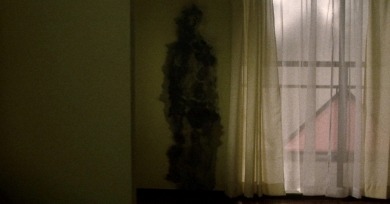 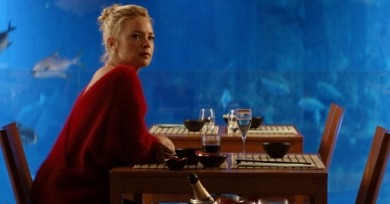 In this nonlinear narrative, which abruptly, frequently jumps back eight years in time to glean moments from Sibyl’s former life and love, choppy scenes have the effect of disorienting, painful memories resurfaced, like picking up the disordered pieces of diary pages torn to bits. 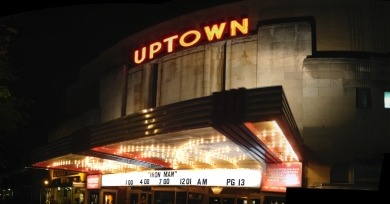 “Hit” movies have largely been eradicated from my theater-going diet—a rather cleansing effect. Yet I find myself missing that view from the balcony, the feeling of peering down at those churning, sexless spectacles, and the slightly melancholic indifference of it all. 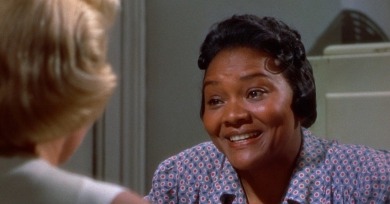 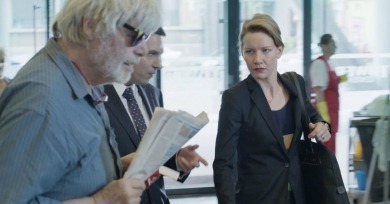 So clouded is she by the metrics of corporate progress and ladder-climbing that basic human feelings come to sound like advertising jargon. By this logic, human lives themselves lose significance, allowing cruelty to go unchecked under the guise of economic efficiency. 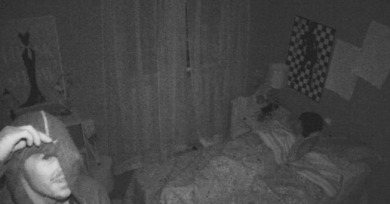