Dan Schindel is Associate Editor for Documentary and Film at Hyperallergic. 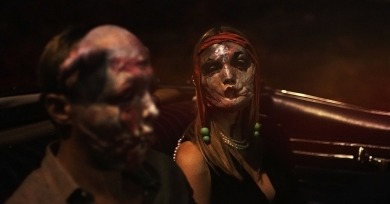 Brandon Cronenberg tends to confine transformation to the imaginary realm. For him, the body is but a plaything of the mind. This has produced some striking visuals, but they fail to linger, couched somewhat safely in their unreality. 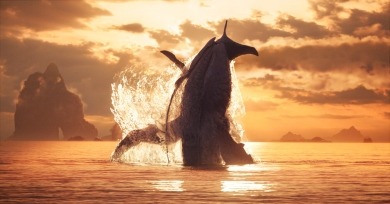 The camera is frequently in motion, shifting elements like characters, animals, vehicles, and terrain in an intricate dance. Despite the impossibility of the otherworldly imagery, every shot feels like it comes from an actual camera perspective, which lends the film its verisimilitude. 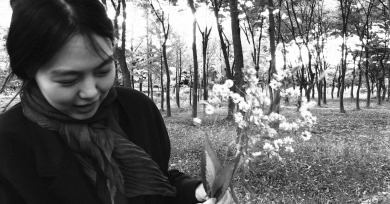 With this film, Hong and company reflect on how, in middle age, they have willingly submitted themselves more to the potential of randomness in their art. 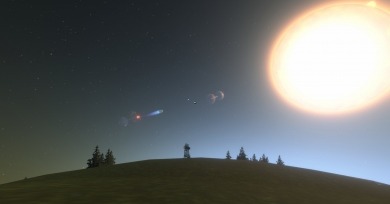 Outer Wilds and the Time-Loop Game
By Dan Schindel | September 23, 2022
Touching the Screen

The titles forming this recent trend have diegetic time loops, ones built into their narratives and acknowledged by the characters. 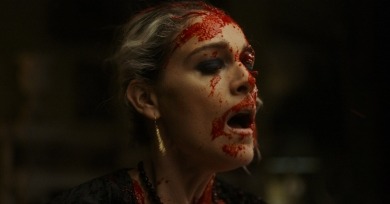 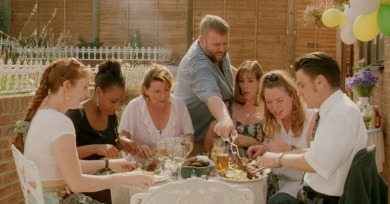 I have never had a shot in my digital movies which has gone on for more than seven or eight minutes at the most. It is important to use the medium and not let the medium use you.