Juan Barquin is a Miami-based writer who programs the queer film series Flaming Classics, co-hosts the podcast For a Good Time…, and serves as co-editor of Dim the House Lights. You can follow them on Twitter and Instagram. They aspire to be Bridget Jones. 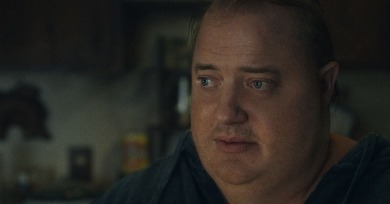 The film presents itself as empathetic towards its protagonist but has little interest in navigating the murky terrain of what it means to exist as a fat, queer person in a world that loathes you. 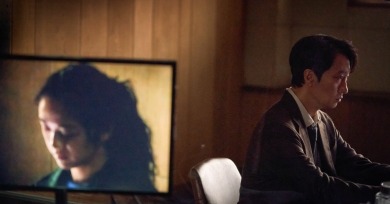 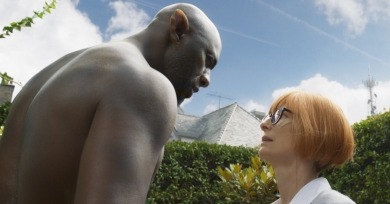 Where the A. S. Byatt novel is more interested in how it presents historical details and toying with the stories that served as inspiration, insightfully analyzing and discussing everything from Chaucer to One Thousand and One Nights, Miller and co-writer Gore lean into the magic of fantasy. 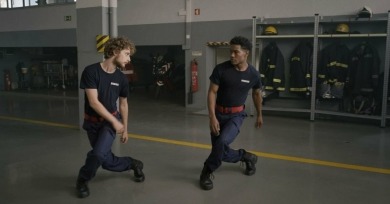 Death and distance play a key role in many films nominated for the Queer Palm this year at Cannes, and many of them forgo a meaningful exploration of their characters’ desires. 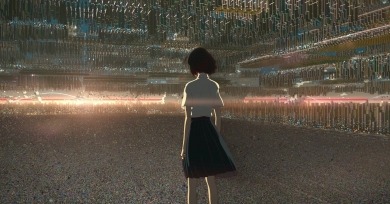 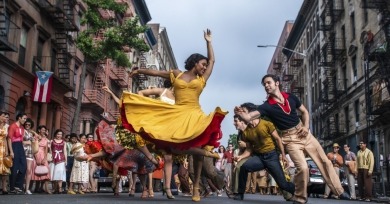 For all the adaptations and revisions that have existed over the decades, Spielberg and Kushner approach the material with sensitivity and an interest in richly expanding its characters that is nothing short of remarkable. 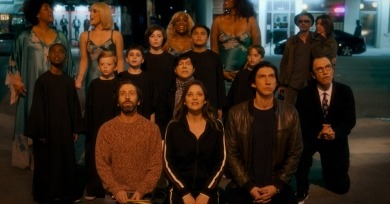 Many recent musicals have tried to ground themselves in realism or history itself, rarely breaking away to indulge in spectacle and never commenting on their approach to storytelling. Carax and Sparks, by contrast, aim to expose the artifice inherent in their production.