Esther Rosenfield is a film critic and archivist based in New York City. 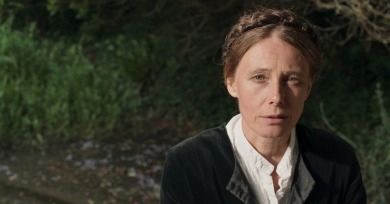 A Couple could be uncharitably described as repetitive; Sophia returns again and again to the ways her husband wounded and slighted her, and even at a mere hour of runtime the film can feel as though it is retreading old ground. But the film is slipperier than these repetitions initially make it seem.