Andrew Tracy is the managing editor of Cinema Scope, and a Reverse Shot staff writer. 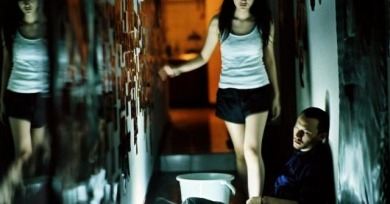 Yet is it possible for a critic to express his disinterestedness in a major filmmaker and not enter into polemics? Can we simply state that these films do not affect us without either impugning a talented artist or goading his supporters into indignant defense? 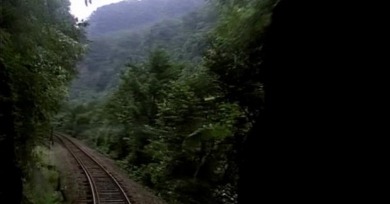 Though plainly resembling the films which preceded it almost to the point of formula, Dust introduces a number of new elements into Hou’s stylistic and thematic repertoire. Firstly, the autobiographical locus has subtly shifted. 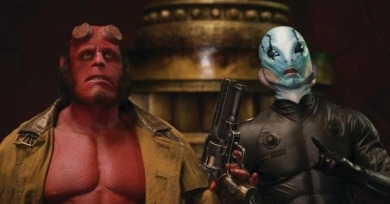 Talking faux-seriously about juvenilia has become a marvelous way to avoid talking seriously about the serious. The slew of hyperbolic, overheated critical rhetoric that follows in the wake—hell, in advance— of the latest high concept blockbuster is enough to make one gag. 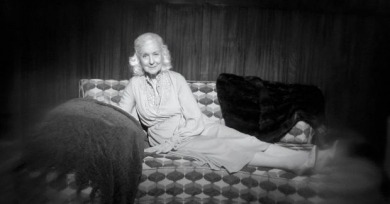 There’s a comforting ease (or laziness) to writing about a new Guy Maddin, regardless of one’s ultimate opinion of the film itself. Maddin is one of those rare filmmakers who neither progresses nor retreats, neither stultifies nor excites. 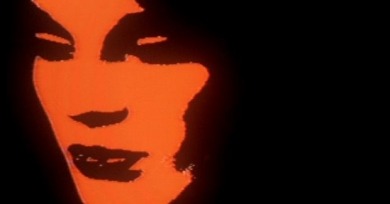 Gorging on cinema, we’re continually beset by a sense of loss, warily eyeing each new technological bogeyman as if it heralded the end of the purity we’ve imagined for ourselves. 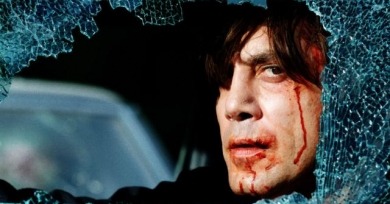 Drawing faithfully, this non-reader assumes, from the source novel, the Coens occupy themselves with the necessary, functional questions that so many thrillers (even the good ones) gloss over. 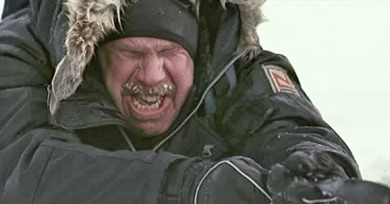 Horror is the most overburdened genre in existence, weighed down with so much symbolic, political, and sociological portent that it’s a marvel when a film can actually get down to the business of being scary. 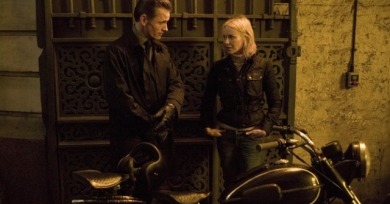 David Cronenberg’s Eastern Promises is a failed film. And it fails for a reason which many critics consider banal and irrelevant (a good indication of its continuing truth): the script is Bad. 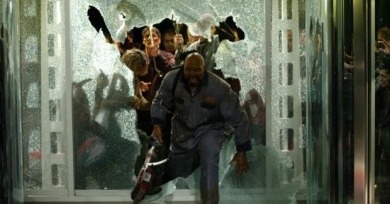 Far worse than just reducing realities to their cinematic containers, however, the patina of seriousness that has been draped over Romero’s oeuvre has largely veiled his true seriousness: that of an entertainer and a storyteller, the qualities which gives his satire its bite. 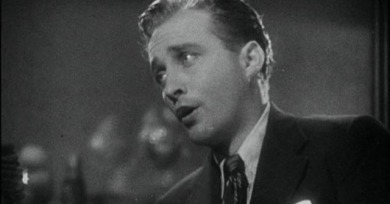 Stripped of any traits of her former character, d’Orsay’s face becomes enshrined as love goddess solely through the logic-defying action of the cut; the viewer is thrust up against a contextless image purporting to entice their deepest carnal yearnings by sheer virtue of its assertive presence. 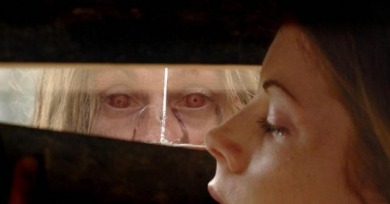 The predictable irony of the horror revivalist bandwagon is that the oft-mentioned imperative to “get back to basics”—which typically means evoking some fantasized notion of “the Seventies”—belies the fact that this new breed of would-be fearmongers are actually doing something quite new and complex. 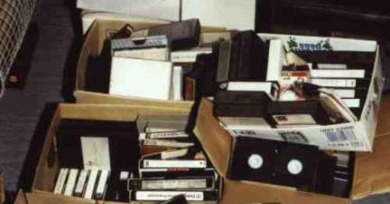 Undeniably, the age of video spawned our current state of being accustomed to having “everything” available to us at all times. Film history (in theory) no longer has to rely on rare screenings or archival digging to advance: previously hidden treasures are spilling out at our feet seemingly every week. 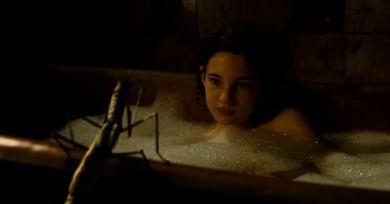 As with his 2001 film The Devil’s Backbone, del Toro uses the war as a glib backdrop to give weight to his already leaden flights of imagination, and its use here is even more insultingly superficial. 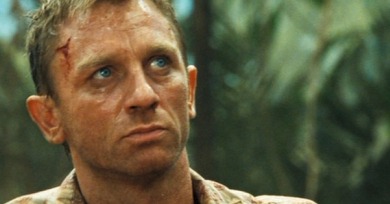 It may seem cynical to interpret a film’s attempt at emotional involvement and narrative intensity—for an astonishingly long amount of screen time without the benefit of action scenes—as good business sense, but the setpiece mentality of the Bond series has always encouraged a compartmentalized appraisal of its virtues. 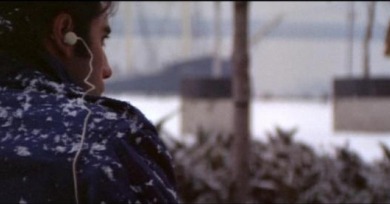 His narrow gifts are so evident that it would be pointless to reiterate them. All his films require are the simple acknowledgement that the form he works in does not live and breathe with his particular exercises in it. 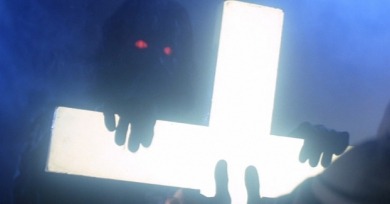 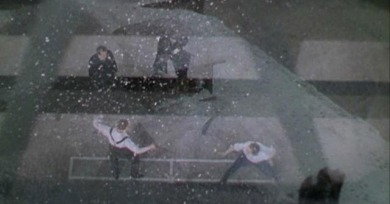 A virtuoso shot, and one with more than an echo of the famous “unbroken” take craning into Susan Kane’s nightclub a mere two years previous. But Michael Powell’s willfully grandiose gesture carries far more resonance than Welles’s masterful showboating. 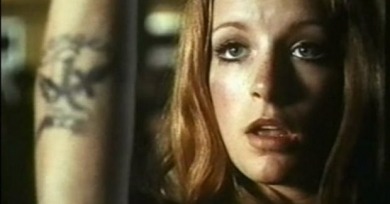 The power and appeal of these films is the openness with which they incite those feelings from which transgression springs: shock, disgust, arousal, sadistic glee, righteous wrath. 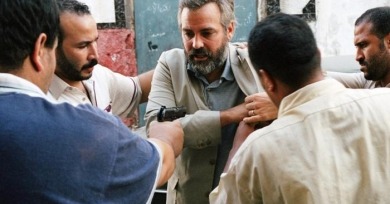 If there is certainly a moral onus hovering above its identification and observation of the mechanisms of global power, it cannot be reduced to mere partisanship and self-vindication. If anything, the film is exemplary for giving us no safe place to lay our righteous heads. 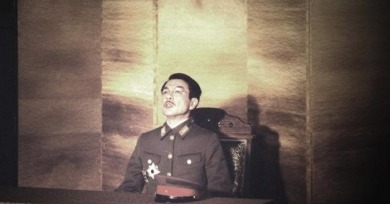 The baseness and comprehensibility of the human is inseparable from the often inhuman exercise of power, and it is the paradoxical, profoundly incomprehensible polarity of this truth which Sokurov’s deeply strange (I say it again) films address.