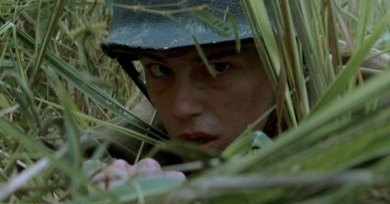 Project for a New American Criticism, Or: How We Learned to Stop Worrying and Hate the War 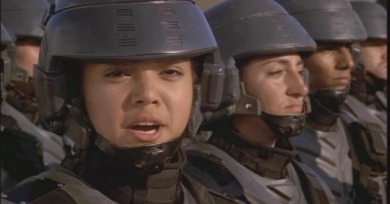 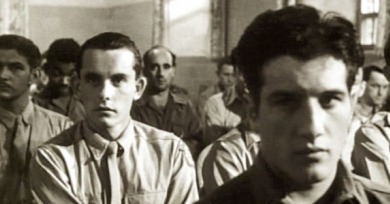 Fifty years after the fact, you might ask: what is it? A documentary? A propaganda film? A semi-dramatic film with “real” actors, disguised as a documentary, an unwitting forerunner of the most interesting side of early 21st century cinema? This terrifying, bewildering, eloquent, synthetic film resists easy judgments. 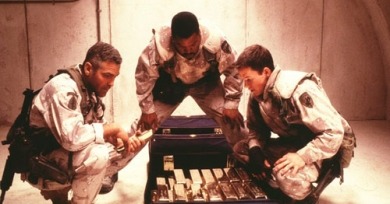 Russell’s film, the story of a clandestine U.S. military detachment going after misappropriated Kuwaiti gold and winding up in a taboo alliance with anti-Saddam rebels, is now half a decade old, and it would certainly seem to beg revisitation and reconsideration in light of contemporary events. 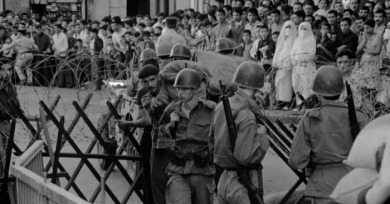 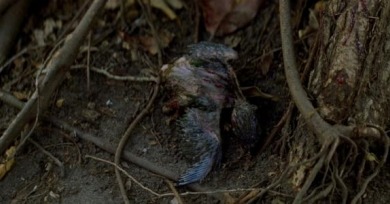 Without the reassuring crutch of familiar names and events, we are as stranded in the terrifying here-and-now as any of The Thin Red Line’s characters. 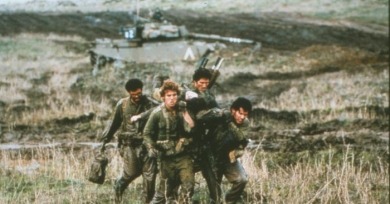 As an Israeli viewer, I know this fragile serenity is merely the calm before the storm; a hideous siren will soon mark the beginning of the attacks and a moment of historical crisis. 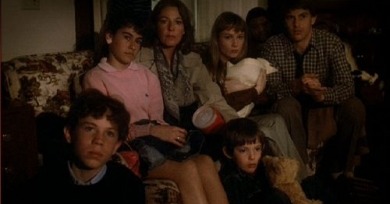 Just as people want to deny that the events depicted could ever conceivably happen, viewers try to forget that they’ve ever seen it, resulting in an out-of-print relic collecting dust on video store shelves across the country. 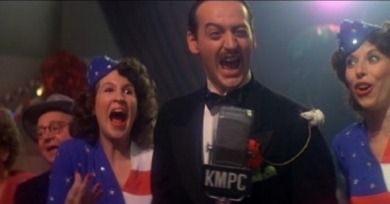 For those familiar only with 1941 for its reputation as a misfire of epic proportions and disastrous critical reception, it might seem ludicrous to assert that the film somehow manages to speak soberly and presciently to certain political realities of life during wartime.