Nick Pinkerton is a regular contributor to Reverse Shot, Sight & Sound, Film Comment, Artforum, and sundry other publications. He lives in Queens, NY. 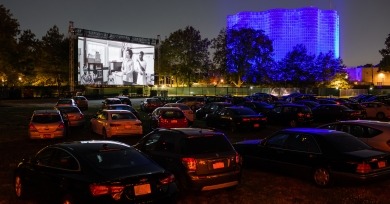 Twilight Time: The Return of the Drive-In, Part Two
By Nick Pinkerton | October 22, 2020
At the Museum 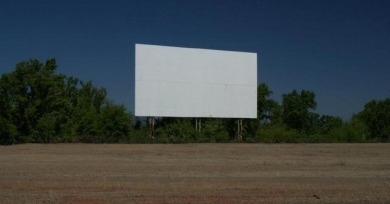 Twilight Time: The Return of the Drive-In
By Nick Pinkerton | October 20, 2020
At the Museum

The drive-in would become, in the postwar period, a symbol of untethered, ever-expanding, pedal-to-the-medal America, both a communal living room for Baby Boom parents and a prowling ground for teenagers. 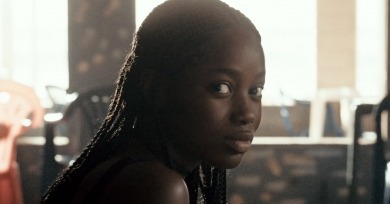 The haunting of Dakar in Atlantics extends beyond the film’s supernatural storyline, encompassing something more comprehensive and more unsettling in the strangeness of the 21st-century cityscape like that springing up in the suburbs, the tension between an imposed (and imposing) environment and human needs. 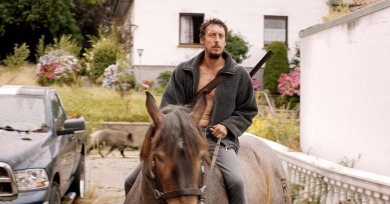 Dedicated as it is to meticulous and unhurried character study that eschews subjective or sentimental identification, In My Room checks off most of the descriptors usually applied to work produced by filmmakers attached to the Berlin School. 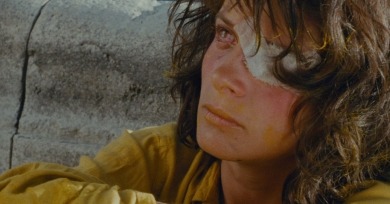 She is full-body performer giving a reckless, breakneck, once-in-a-lifetime performance; a movie star dressing up in derelict chic drag; a rich girl in a medical and emotional crisis who has decided to descend to les bas-fonds; and, simply, a victim in pain, near animalistic in her agony, hungrily gnawing the wax caps off plastic jug wine in a passion for oblivion. 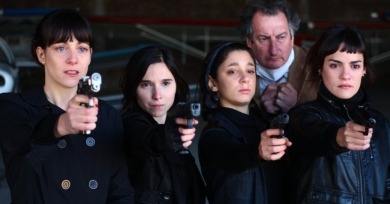 To begin with, designed as a one-director anthology film, it picks up and disposes of various narrative threads rather than staying with the same plotline or plotlines (or absence of plot) throughout. Secondly, it depends almost not at all on real-time duration to fill itself out. 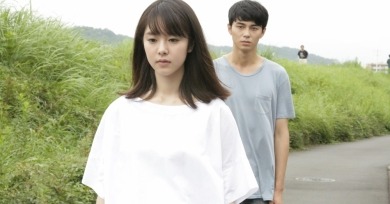 This might seem to suggest a bit of a creative about-face, for Happy Hour, running a bit over five hours, was not precisely a commercial proposition, but in fact Asako I & II, in the space of two incident-heavy hours, works in every bit as much feeling and active intelligence as its predecessor. 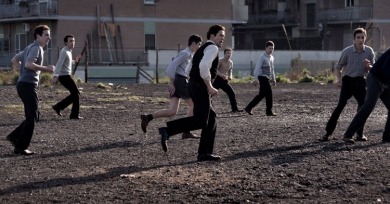 Ferrara places an unusual emphasis on the quiet, placid environment in which his subject worked, the bedrock of domesticity which anchored him though ultimately could not protect him. 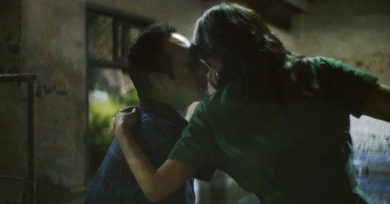 There is some satisfaction that comes in seeing motifs and symbols established within the first part of the film as they re-emerge in the galvanizing high-wire act performance of the second, though I am unconvinced that the seeding of these symmetries can entirely justify the moribund experience of what has preceded. 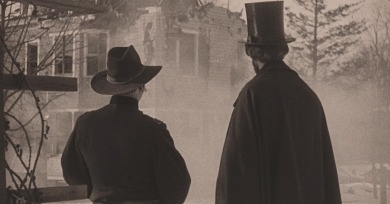 This feeling for that bygone world of freshwater creeks and tilled fields and as-yet-uncleared woods is one of the chief inducements recommending The Lincoln Cycle, consisting of ten two-reel episodes whose direction is credited to their star Benjamin Chapin. 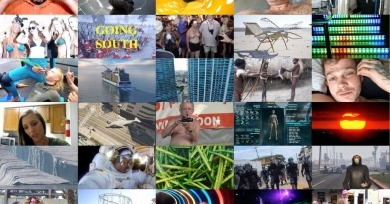 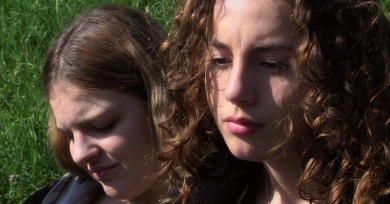 First Look 2019: Young Solitude and Récréations
By Nick Pinkerton | January 18, 2019
At the Museum

Claire Simon has been working steadily in the cinema since a mid-1970s internship with Algerian filmmaker Mohammed Lakhdar-Hamina, and has been directing both narrative and nonfiction films for over 30 years now. 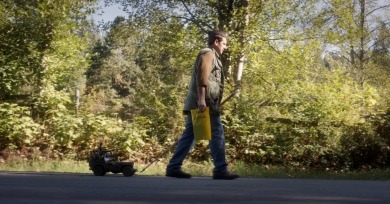 Faced with promoting such a difficult-to-pitch property, Universal decided instead to cut its losses, keeping the movie hidden from press until its unceremonious arrival in theaters was imminent, so that now it becomes a story only on the basis of its spectacular box-office failure, a foregone conclusion. 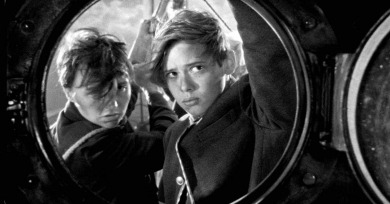 The Wild Boys is a supremely assured piece of craftsmanship, evincing an active creative engagement and ample imagination in every minute of its nearly two hour runtime. 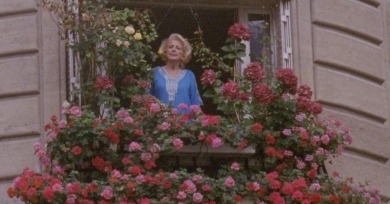 Sofia Bohdanowicz
By Nick Pinkerton | October 19, 2018
At the Museum

In this mephitic atmosphere, an assertion of the sanctity of simple domestic pleasures (of pleasure itself) is tantamount to an act of artistic resistance. 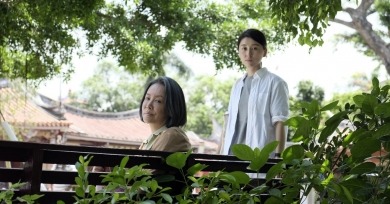 There is nothing metaphorical about the connection between a fractured China and one fractured family unit in A Family Tour. Attuned to the rhythms of often stilted conversations played out against the banal, sunny backdrop of public spaces in contemporary Taiwan, A Family Tour does not have much truck with symbols. 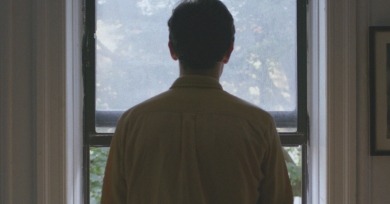 It is a playful thing, rattling with little bibelots, and this is for the good, for we could use more games amid the self-serious heft of so much contemporary cinema. 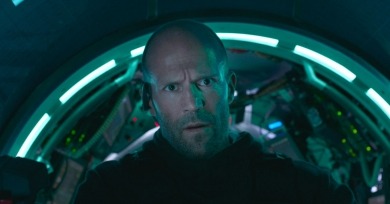 Cinema like architecture is an art concerned with grace, proportion, and a mindfulness of human needs, things which become increasingly difficult to control or bear in mind as size and budget metastasize. 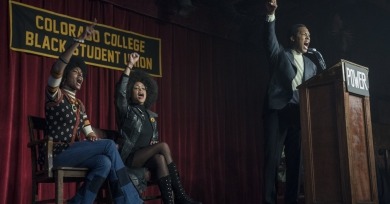 The basic material of BlacKkKlansman is custom-made to be described as provocative, even though it is hard to pick out a moment in the finished film that would possibly provoke or discomfit someone already inclined to buy a ticket to a Spike Lee movie called BlacKkKlansman.