Leah Churner has been a Reverse Shot staff writer since 2005. Her work has also appeared in the Austin Chronicle, Film Comment, Moving Image Source, Sight & Sound, SundanceNow, the Village Voice, and other publications. 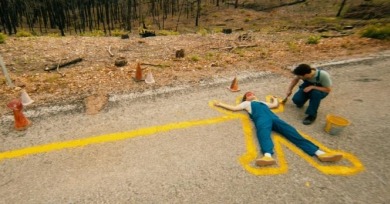 Like his celebrated 2000 debut, George Washington, Avalanche is slow and sparse, padded with meandering negative space. 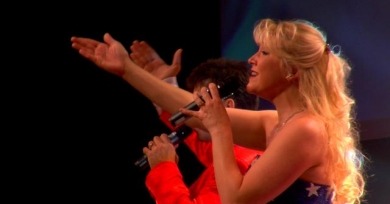 Schnack and Wilson’s film implicitly pays homage to Altman’s seventies opus; like Nashville, Strangers is a backstage musical that simultaneously revels in and critiques indigenous cracker-barrel spectaculars, and frames the locale as a microcosm of American history and identity. 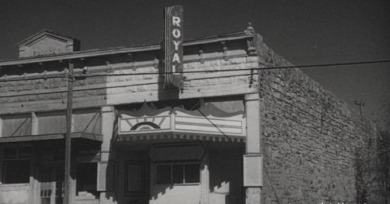 What if the old saying “You can’t go home again” has it backwards? What if we’re invisibly bar-coded to our point of origin, and we’re just spinning our wheels on the map when we try to leave, failing to shed the place we came from? 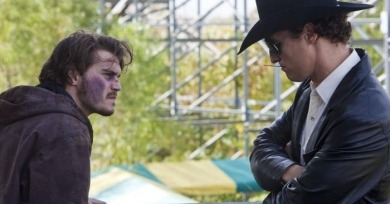 
Killer Joe is like a fairy tale scribbled in the margins of a dirty joke book. Letts is a romantic of the Tennessee Williams school—it can’t be love if it doesn’t have claws. 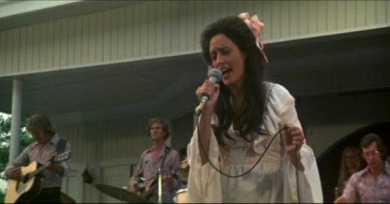 Nashville is monumental entertainment: it opens with a new anthem for the Bicentennial (“200 Years”) and closes with an image of the American flag draped over a scaled replica of the Parthenon. In around three hours, over two-dozen characters converge in Altman’s panorama of the titular city. 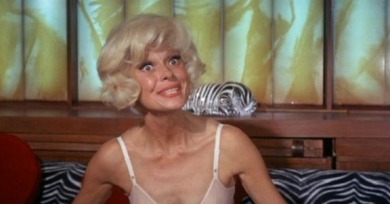 Who knows what lines of dialogue, what images, are meant to convey humor: People dressed like garbage cans, dancing? A close-up of oven-burnt sausages? A man “meditating” in lotus pose on top of a car? Hippies singing a round of “Ten Little Indians” on a Ken Kesey–style school bus? 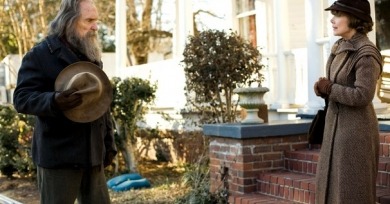 Typical of the writing and pacing in director Aaron Schneider’s film is a line from the funeral director’s assistant, drawn out for so long that sighs from the audience are audible between his pauses: “You wanna be at your funeral. Party. Alive? But. You can’t have a funeral if you’re not. Y’know. Deceased.” 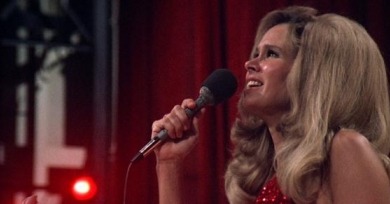 Altman knows that architecture has an aural as well as a visual dimension, and Nashville is as much about soundscape as anything else. 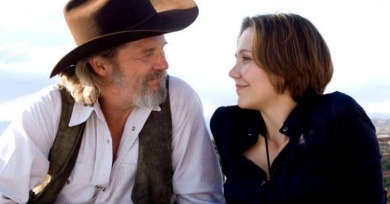 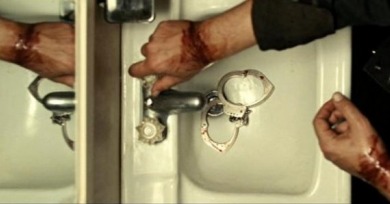 he core mystery of No Country for Old Men (both book and movie) is existential. The action may take place in a standing pool of blood, but the meat and gristle is the ugly side of surviving into old age: reckoning with cosmic disappointment from midlife to retirement. 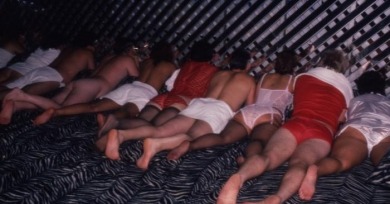 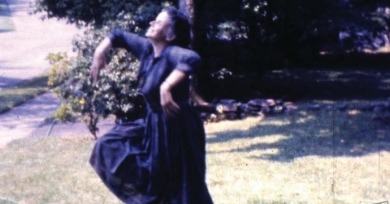 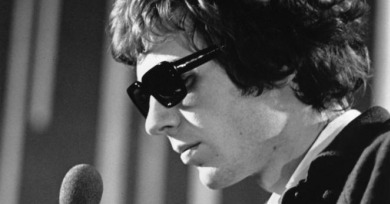 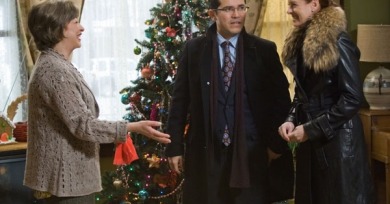 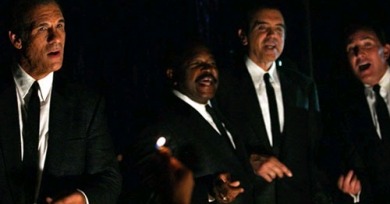 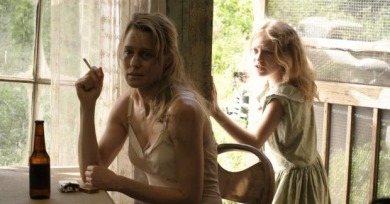 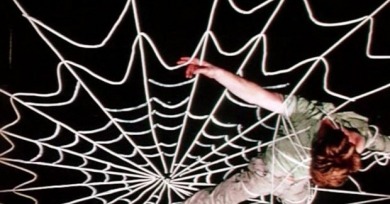 Seen from the peanut gallery of non-Hollywood film history, today's "film versus digital" debate is more of a put-on than a sea change. 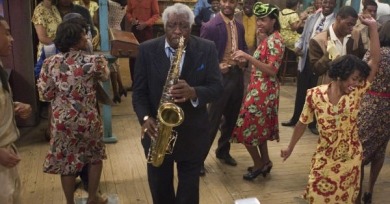 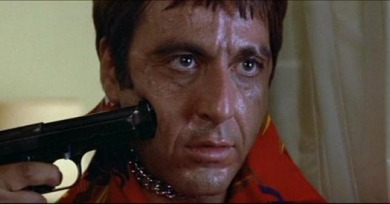 How did De Palma’s Scarface, a Hollywood extrapolation about minority machismo from 1983, become the apotheosis of gangsta symbolism?