Yes please: James Wham is a writer and editor based in New York. His work has appeared in The Baffler, Film Comment, Cineaste, and elsewhere. 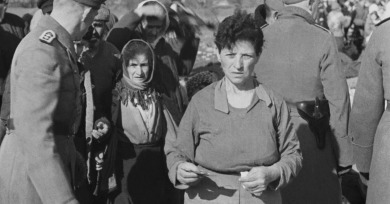 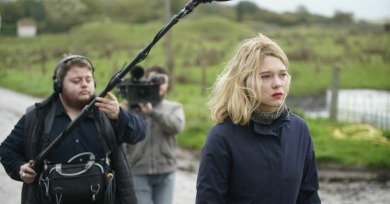 Dumont presupposes Seydoux’s purpose: she cries, we feel. But tears are tricky things, and like the central problem of news and entertainment, we are never sure if her sorrow is true or false. 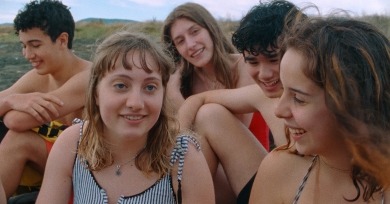 Alice Rohrwacher, Pietro Marcello, and Francesco Munzi have traveled their homeland in search of a national identity. What they discovered instead are the typical anxieties of adolescence. 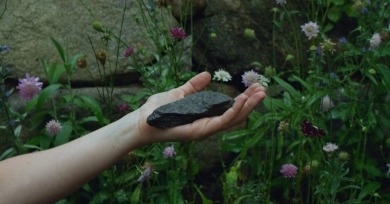 Isabella has films within films, plays within plays, and people within people. As in its central mise en abyme, the director creates an abyss of rhyme and recurrence. His mode of adaptation works reflexively, where these layers upon layers lead to a sense of collapse. 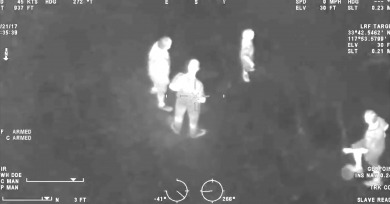 Color is dulled entirely, and reality, visually and morally, appears black and white. When the world is reduced to such simple terms, all that's left is for you to hover your crosshair over that burning target and pull the trigger. 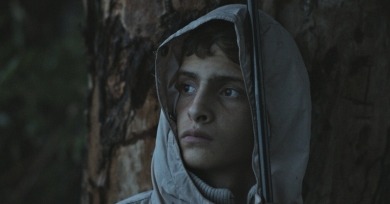 Filming in various countries across the northern Levant, though never specifying which from scene to scene, Rosi chooses small, spare stories that are more concerned with affecting the viewer than informing them. 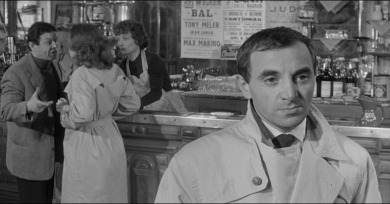 This week’s pair of writers semi-escape from their respective realities in São Paulo and New York by entering worlds of noir-ish fatalism and ironic hope with Kaurismäki and Truffaut. 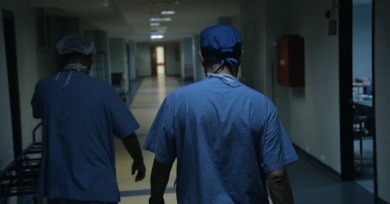 It is not interested in the hospital as a site of sickness. Tortum’s documentary is concerned with workers—the human element that can transform the moribund into a “festive” feeling—following the daily doings of surgeons, nurses, janitors, dieners, students, and professors. 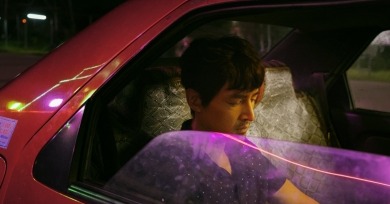 Rather than servicing the melodrama of the film, as in Black Coal’s mood-washed frames of neon red and icy blue, Diao’s flamboyant visual style here works sardonically—accentuating evil in a strange, unfamiliar way.