Imogen Sara Smith is a writer living in Brooklyn. She is the author of two books, In Lonely Places: Film Noir Beyond the City and Buster Keaton: the Persistence of Comedy. 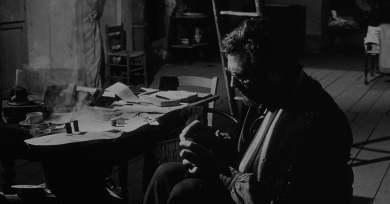 Among Mario Monicelli’s greatest gifts as a director was the expressiveness, specificity, and stubborn physicality of the worlds he creates. This textured, tactile realism is potent in The Organizer (1963), his epic tragicomedy about the nascent labor movement in late 19th-century Turin. 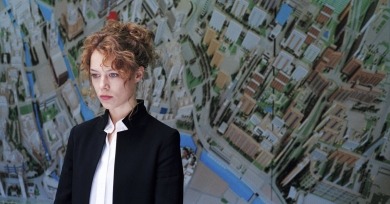 In his films, Petzold has always suggested the ways that our lives, like city plans, are shaped by historical forces, and also by narrative structures drawn from melodrama and the revenge thriller. 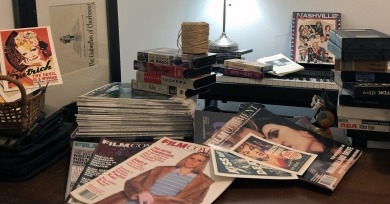 We read it not just for the light that smart writers can throw on cinema, but for the way that cinema, like the beam of a projector, lights up the minds of smart writers. 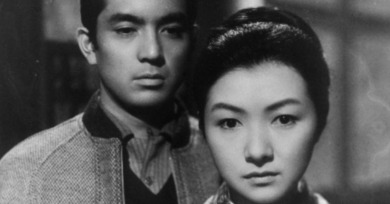 Naruse’s gracefully unobtrusive style is attentive to mundane details: table manners, tedious routines of housework or office culture. There are small pleasures to be found, but he also shows daily life as a process of erosion or weathering. 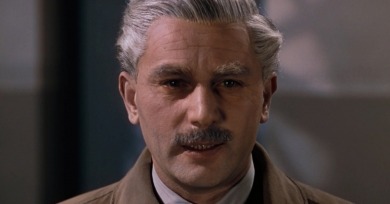 The Life and Death of Colonel Blimp
By Imogen Sara Smith | November 6, 2017

Colonel Blimp contains one of the wittiest and most inventive sequences ever devised to show time passing. 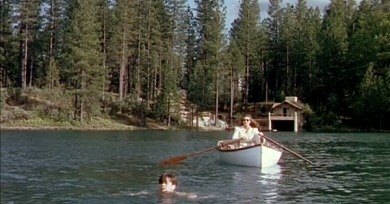 Almost cloyingly luscious, the cinematography feels perversely complicit in Ellen’s monstrous crimes. It not only makes her inhumanly beautiful, but endorses her inhumane perfectionism by surrounding her with beauty that is unsettlingly perfect. 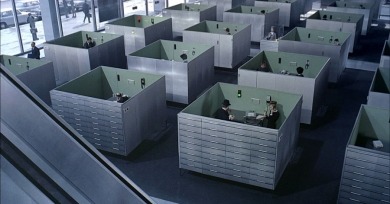 When asked why he chose to make Playtime in 70mm—the first and only time he used the costly format—Tati responded that it was necessary to capture the scale of modern buildings, since he intended the décor to be the star of the film. 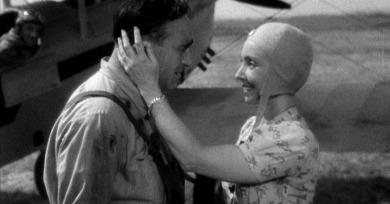 Singular and Plural: The Films of Jean Grémillon
By Imogen Sara Smith | November 18, 2014
At the Museum

“A singular being in a plural world” is how Jean Cocteau described the French director Jean Grémillon. His films are sensitive to the tensions between individuals and communities, between the cyclical patterns of daily life and the private obsessions or conflicts that break these rhythms.