Andrew Chan has been a Reverse Shot staff writer since 2008 and has also been published in Film Comment, The L Magazine, Slant, and elsewhere. He lives in New York and works at BAMcinématek. 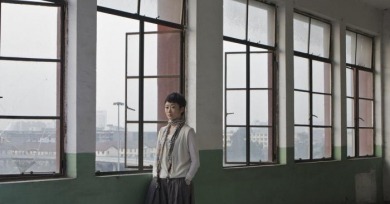 Unlike the Shanxi films, in which the director’s eye is set adrift in time and space along with his characters, 24 City is confident of what it’s seeing and where it’s going, held in the tight grip of a fiercely intelligent, aesthetically self-conscious auteur. 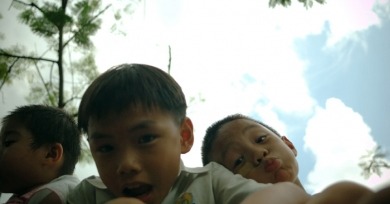 Flower treats the preciousness of its two young protagonists as a given, and accepts with grace and dignity the fact that they (along with all the rest of us) will have to learn how to navigate an imperfect world. 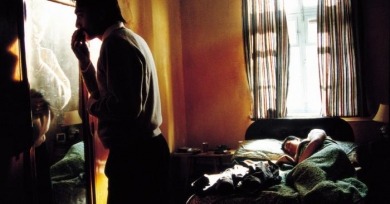 Thinking about Stanley Kwan’s Lan Yu, I find it impossible to separate the film from a memory of adolescence, one that I sometimes take pleasure in glorifying as a key moment in my cinephilic puberty. 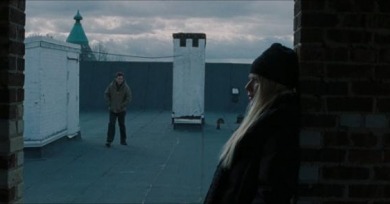 While watching a Gray movie, our powers of empathy are meant to be in full gear, and our cynicism momentarily suspended—a melodramatic imperative that has encountered its fair share of resistance from critics and audiences. 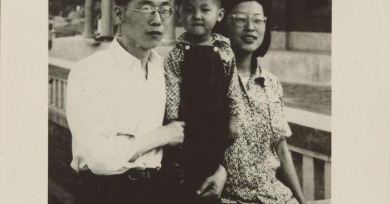 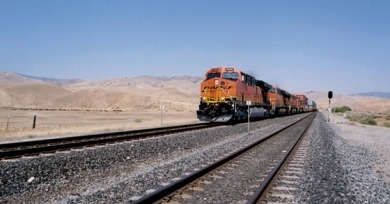 Moments of transcendence are rare in cinema, but when they do come along, you’re left trailing after the filmmaker hoping he can offer more of the same. 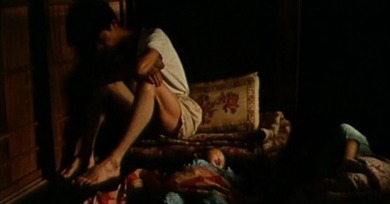 Widely regarded as the work that ushered in the New Taiwanese Cinema, The Sandwich Man follows the lead of other omnibus films of its era, whose purpose was to give young directors a chance to explore their creativity and address social issues. 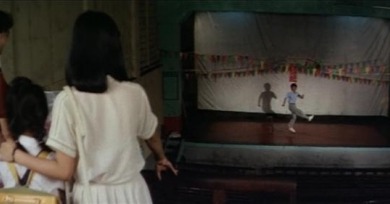