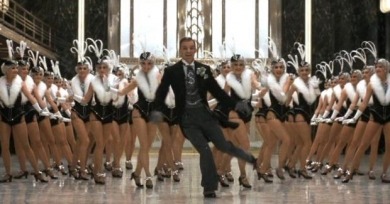 Is it parody, pastiche, or homage? Can there ever be another Fred Astaire or Gene Kelly? Most interestingly, is it possible any longer to make a musical without the text making reference to itself as such? 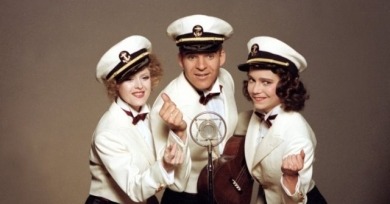 What’s astonishing is that the cockeyed combination of Potter’s moral wariness and Ross’s earnest showmanship, for every botched dialogue, twice as often stumbles into the sublime. 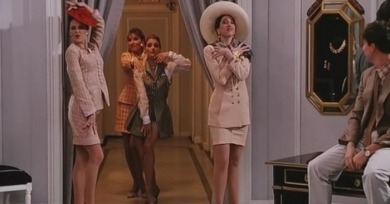 Everyone Says I Love You (1996), was something slightly baffling, a head-on plunge into a recently “lost” form that acknowledged its own limitations and wore its goofiness on its sleeve. Affectionate tribute or flat-out parody? 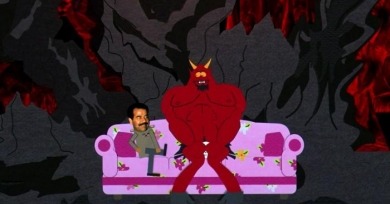 The Classical Hollywood Musical has come to be recollected and revered as a form of social prozac, born in the depression of the Thirties in an effort to prove a simple theory: throw enough sparkle in the spectators’ eyes, and they’ll forget that they’re waiting in line for bread. 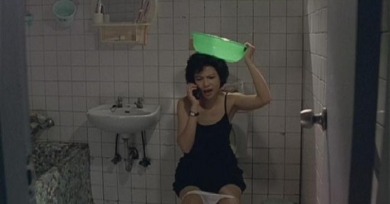 If there’s a contemporary director’s filmography that cries out more for the inclusion of a musical than Tsai Ming-liang’s, I’m not aware of it. 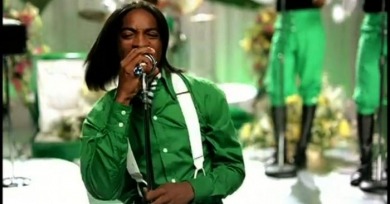 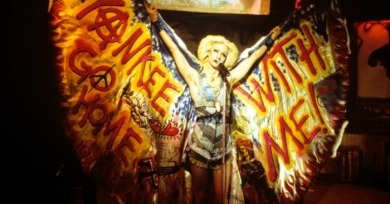 Hedwig and the Angry Inch may be trashy, camp, messy but it is quality. It’s just remained a cult thing. And considering its origins, that’s probably for the best. 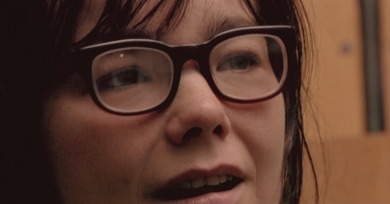 Selma does spontaneously express herself through song, but how do you truly classify the way music functions here?