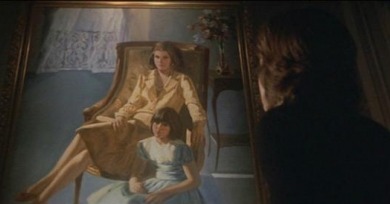 Obsession nearly drips Hitchcock, so much so that while watching it I became preoccupied with the question of whether it’s even intelligible without the existence of Vertigo as an “intertext.” 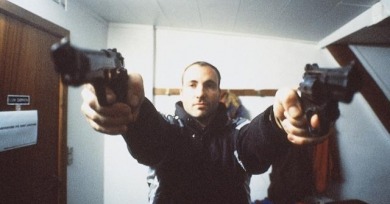 " If you look at painters and writers all through the centuries, there were violence and obscenity and things like that were part of their expression, and it wasn’t highbrow, but if you look at it now, these works have great artistic value." 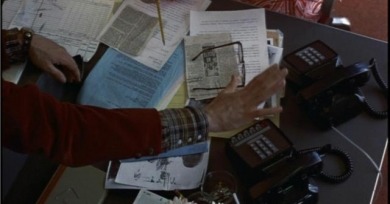 To the viewer, the sense that this shot might be anything out of the ordinary is barely evident, almost a nagging afterthought. 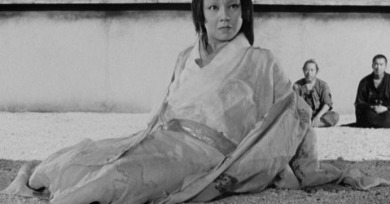 With so much evident historical and thematic import behind it, Rashomon, for the aspiring cinephile, becomes a film about which one will invariably be instructed, in one way or another, regardless of whether one actually gets around to experiencing it first hand. 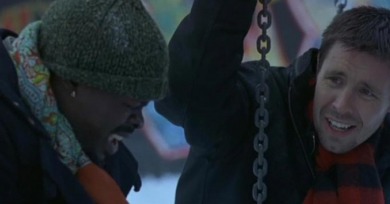