Eric Kohn is the deputy editor and chief film critic for Indiewire as well as the co-host of the weekly podcast "Screen Talk." His book Harmony Korine: Interviews is available now. 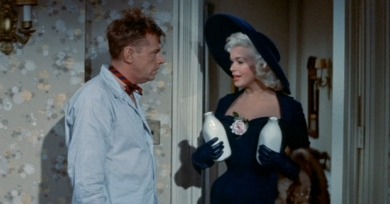 The constraint of 1.37:1 employed in the opening minutes of Tashlin's The Girl Can't Help It is a subtle ruse: Tashlin foregrounds the prevailing aspect ratio of the era for wry self-reflexivity. 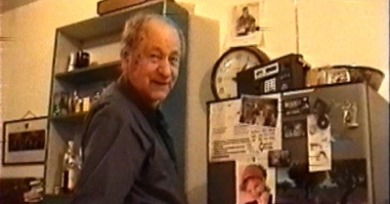 Hardly an exacting cinematographer, Mekas benefits from the adaptability of the digital format, which he has implemented in his work since the late Eighties. 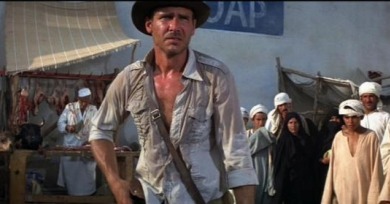 What gives the sequence its memorable charge is Indy’s bemused reaction shot—an interruption to the sword-twirling antics that announce spectacular danger, but don’t black out his practicality. 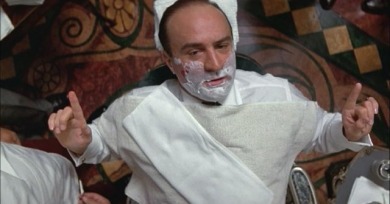 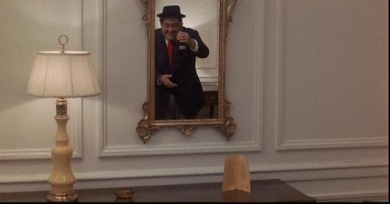 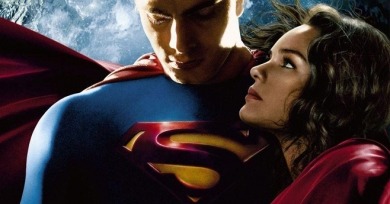 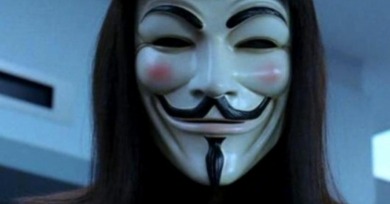