A. G. Sims is a film critic and a senior editor at The Players' Tribune. Twitter: agsims_ 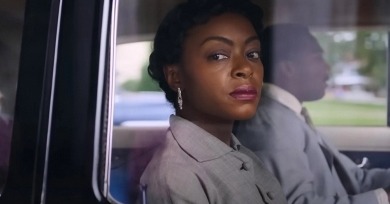 What Deadwyler perhaps achieves most impressively in her portrayal, which she has said is drawn primarily from Mamie’s memoir, but also archival footage and photographs, is to conjure a feeling beyond the image, of Mamie’s suffering and maternal strength, without turning her into a folk hero. 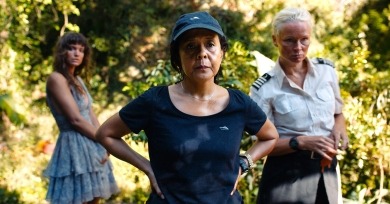 The writer-director details the obvious: our systems are inherently self-defeating and defined by exploitation, no matter who’s at the top of the food chain. 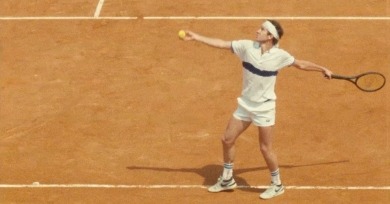 One unifying concept ties it all together, Faraut believes, and that is the idea of time and the ability of a good director and a good tennis player to sculpt within it. His ideas are deeply rooted in the theories of Serge Daney. 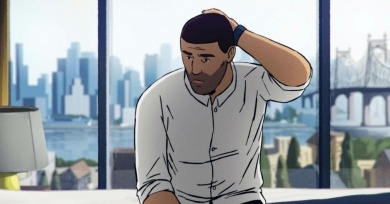 Flee burrows into the complexity of his survival and its emotional toll, inviting us to think also about the pieces of Amin that did not live on, that might have been permanently transformed by his trauma. 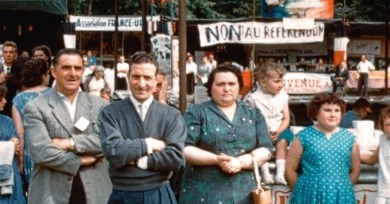 Eribon aims to dignify working people, who he thinks have been ridiculed socially and taken for granted by those on the left, who once claimed to be their advocates. It is clear that he blames himself as well. 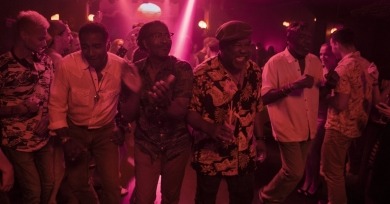 Lee has never been any more obsessed with race than the country he has vigorously documented over the course of his multi-decade career. The ideas he explores and the stories he tells about the myriad of black experiences seem excessive only in a canon that all but ignores them. 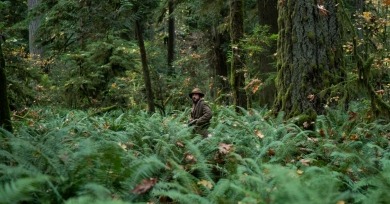 Reichardt’s hushed visual approach animates the movie into something more contemplative than its sweet, humorous screenplay might indicate. In her films, characters tend to look at things and think. A diegetic bird squaw might fill the silence, or a plucky banjo. In those moments, the object gazed upon becomes imbued with meaning.