Courtney Duckworth is a writer from North Carolina. She has previously contributed to Screen Slate, Cléo Journal, Film Comment, and Slate. She tweets @cgduckworth. 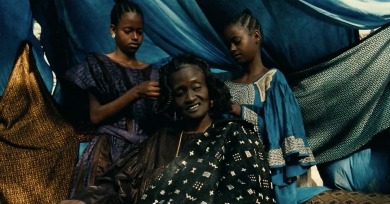 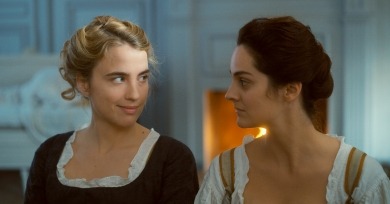 Portrait of a Lady on Fire
By Courtney Duckworth | December 3, 2019

Portrait does not feel burdened with historical detail or shackled to period fidelity; the film operates more like a luminous reimagining of what could have happened behind closed doors, when geographical loneliness lent the unexpected pleasure of freedom from automatic social patterning. 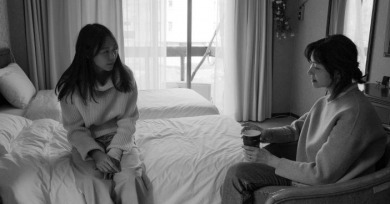 The repetitiveness of his project lulls us into surprising moments of realization. We are trained, as when Ji-young repeats herself, to fix our eyes on the slight alterations between films. 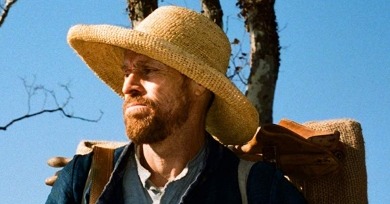 Schnabel was already a respected artist at 28, the same age when van Gogh avowed himself to art after dabbling in madness and ministering, and a year older than Basquiat would ever live. 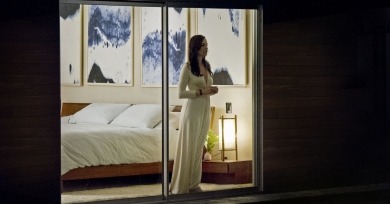