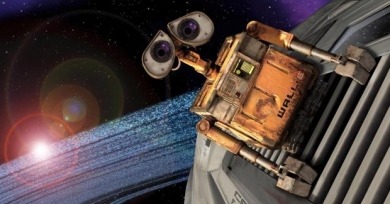 As much as Wall*E is Chaplinesque, he is also the Chaplin of the 1930s, the one who, awash in cultural and financial capital, decided to expend it on a pair of politically engaged problem films, Modern Times and The Great Dictator. 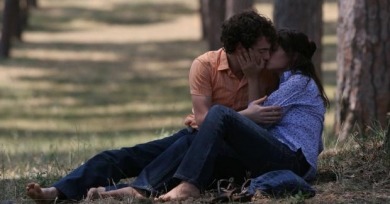 The latest in an increasingly exhausting sweep of Italian imports about that country’s political tensions in the late Sixties and Seventies, Daniele Luchetti’s My Brother Is an Only Child is, for a little more than half of its running time, a serviceable middlebrow jaunt. 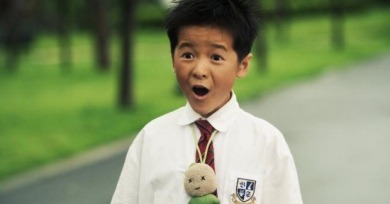 Stephen Chow was at least at one point the biggest star in Asia; he may still be. As an actor, he’s affable, equally conversant with extreme physical comedy and action melodrama. As a filmmaker, his approach is endearingly idiosyncratic. 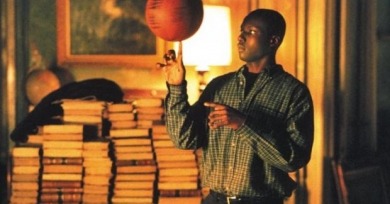 Apparently, the executives at Columbia Pictures liked Good Will Hunting so much that it commissioned its own version. What they got was Finding Forrester, a singular work in Gus Van Sant’s oeuvre. 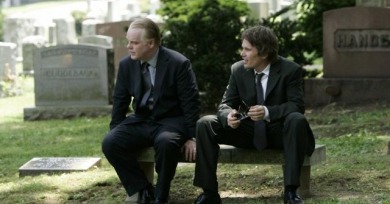 Before the Devil Knows You're Dead
By Brendon Bouzard | October 28, 2007 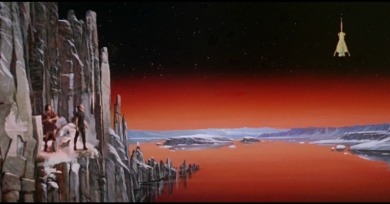 Upon second viewing, there arises an almost spiritual quality to these sequences, a raw essentializing of the human experience and basic animal necessity that approaches Daniel Defoe’s novel and inspiration. 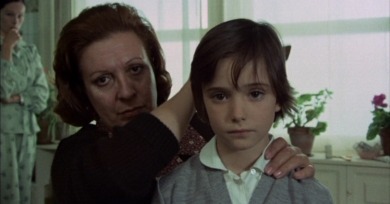 It’s a film of intangible uniqueness, a gentle, almost comforting lyric on the amorality of childhood and the promises of a New Spain emerging from fascism. 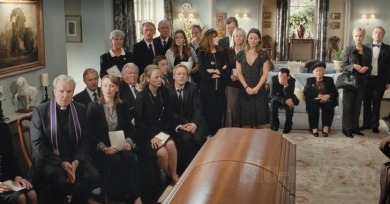 For the sake of my faith in humanity, I’m going to refuse to accept that, and consider this an aberration, a relic of a bygone, less enlightened era. Moviegoers of America: please prove me right. 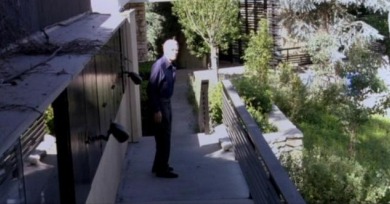 Instead of a gunfight, the final duel is one of competing visual systems—the classical Hollywood hero and icon of conservativism taken down by a school photo signifying the brutality of an America plagued by gun violence. 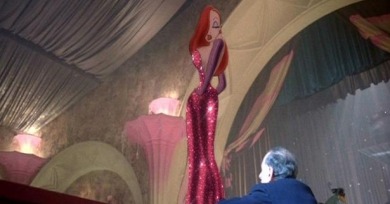 I owned Who Framed Roger Rabbit—we use this sort of discourse even now, though we usually acknowledge the essential facsimile nature of home video by throwing the words ‘a copy of’ in there. 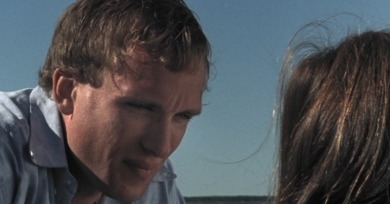 Kerrigan’s work is unrepentantly unpleasant, a formal and thematic assault on institutional depictions of mental illness.