Christina Newland is the lead film critic at the i paper and a journalist on film, pop culture, and boxing at VICE, Sight & Sound, BBC, MUBI, Empire, and others. Her first book, an edited anthology called She Found It at the Movies: Women Writers on Sex, Desire and Cinema, was published in March 2020. She tweets at @christinalefou. 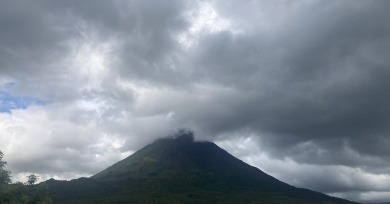 I actively learned from what I saw at the Costa Rican International Film Festival: words, sensations, geographies, lost histories. And I learned even more from the artistic director, Fernando Chaves Espinach, a curator with a strong sense of where the fest has been and where it is headed. 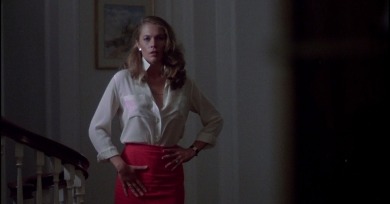 The sweltering love affair at the center of Body Heat is one of both bodily and economic exchange. Each person, it turns out, wants something more from the other than meets the eye: not just a mistress but a loaded one; not just a boyfriend but a patsy. 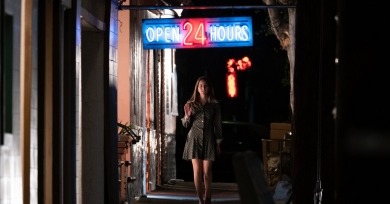 Licorice Pizza conveys summertime dreaminess with very little of the lassitude that usually comes with it. Sun-drenched teen suburbia never moved so fast; everyone is always running toward or away from something, whether cops, coke-crusted movie producers, restaurants, or pinball palaces. 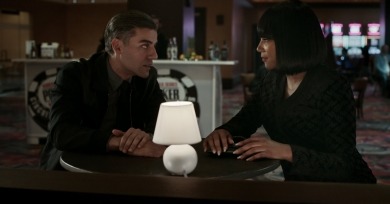 As La Linda, Tillich, and The Kid move through city after city, facing down unlovely rooms and unsatisfying conclusions, Tillich is forced to realize that it is not always possible to salve the old wounds, to regain lost innocence, or to temper the impulsive violence of young American men seemingly hellbent on destruction. 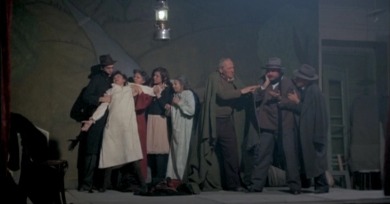 I was at an age where I was voraciously curious about movies of all kinds and hungrily filling gaps in my knowledge. Yet the first time I read about the Greek epic, it wasn’t in service of my budding cinephilia. It was in service of my endless curiosity about something else: the life of my grandfather.