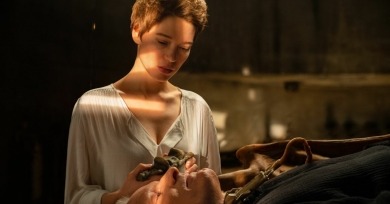 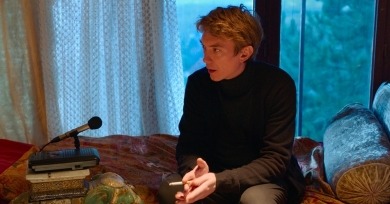 The relationship has clearly been weighing on Andrea, who continually refers to himself as homosexual, despite the physicality that Duras requires of him. Arlaud portrays him as constantly shrinking, folding in upon himself, his cigarette consumption his only action that feels furtive and alive. 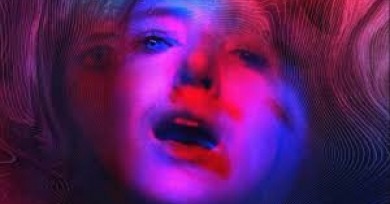 This plague is in no way biological or scientific; it is profoundly subjective and insurmountable. Seimetz stresses the inexplicable nature of the belief by depicting it as a sort of neon Protestant visitation that appears to each successive victim, rendered by cinematographer Jay Keitel as a hypnotic light show.