Daniel Cockburn is a filmmaker and writer based in Toronto. His first feature, You Are Here, is available via iTunes and IndiePix Films. 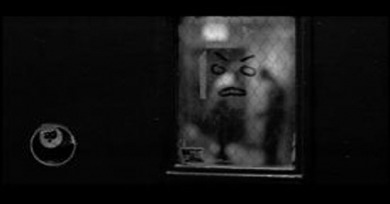 I’m not sure that this feature-length video work from 2005 is about “what happens in it,” not at least in the sense of story or event as movies generally give it to us. It’s something trickier, thornier, a problem more about the movie’s DNA than what it wants to “tell us.” 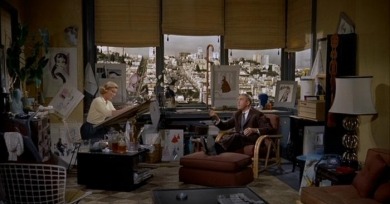 CUT TO a high-angle CU of Midge. She glances up at Scottie, then back down at her work. 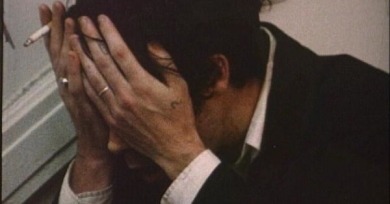 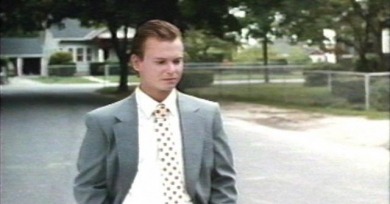 From one scene’s end to another’s beginning: standard cutting practice... Except that the two shots are separated by something: a title card, bold white on black, stating bluntly: “MEANWHILE.” 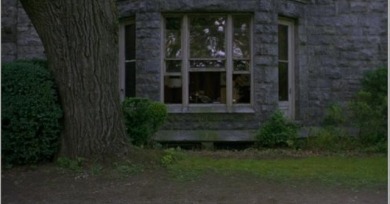