Emily Condon is production manager for This American Life and Serial. 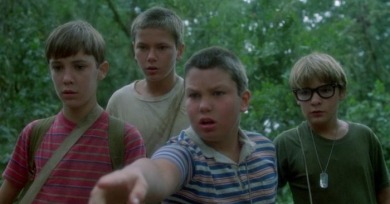 Time’s forward momentum might be the most difficult fact we will ever confront, and we come to understand its implications—tentatively at first—at the same instant that we are saddled with a thorny mix of social and biological changes. 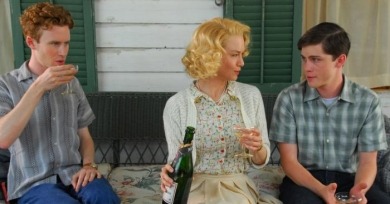 My One and Only, directed by Richard Loncraine, follows the trio as they navigate a series of potential suitors and long stretches of Route 66; predictably, their journey doesn’t quite proceed as planned. 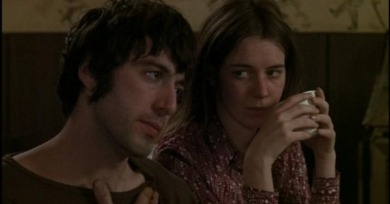 Given its pedigree, it’s surprising that The Panic in Needle Park has been so overlooked in the decades since its 1971 release. 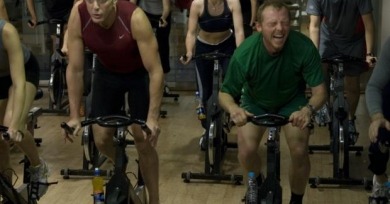 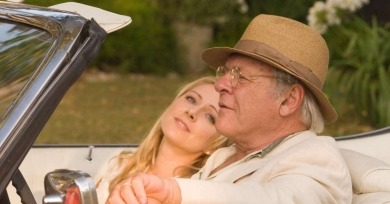 Looking to the far from conventional Slipstream, it appears that writer/director/star/composer Sir Anthony Hopkins lacks that avant-garde gift. I suspect most viewers will find that the only enduring outcome of Hopkins’s admittedly bold but nonsensical film is an acute headache. 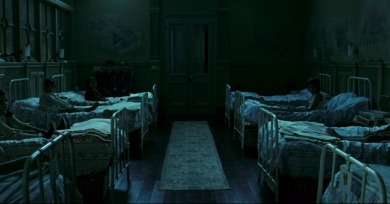 Like many horror films, The Orphanage operates between two poles. One is that condition of fervency—of both delight and terror—that comprises so much of childhood, the other that implacable, unmistakably adult state of banal pathos and dull dread that results when magic fades but our memories don’t 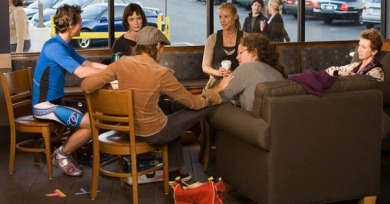 Films fail for all kinds of reasons—they’re shot poorly, the CG looks shoddy, the romantic leads can’t generate chemistry. Self-sabotage, however, isn’t commonly blamed. But to the extent that Robin Swicord’s The Jane Austen Book Club falls short, it’s hard not to wonder whether that could be the culprit. 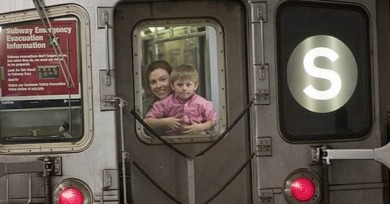 Poor acting and directing, of course, offer ample ground for complaint. Yet the greatest offenses of The Nanny Diaries arise not from its gross ineptitude, but in its underlying ethos. 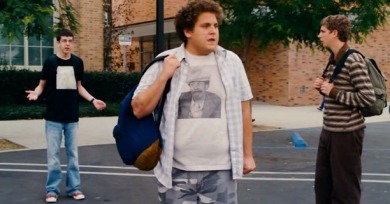 Superbad locates itself in a typical suburban high school, where the specter of potential humiliation is ubiquitous, from the lunchroom to the soccer field to cooking class.