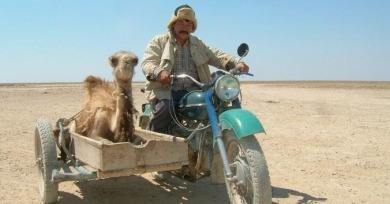 This is Dvortsevoy’s own great trick, that in making a film about a marginalized culture he has made an entirely universal work of cinema. 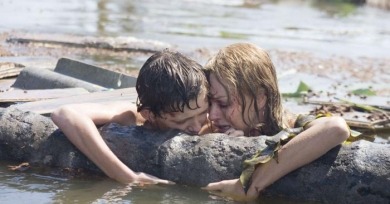 The Impossible
By Caroline McKenzie | December 20, 2012

Beyond the film’s racial dodginess, The Impossible’s do-anything desire to appeal to its audience is so all encompassing that it hurts the film on a technical level as well as a sociopolitical one. 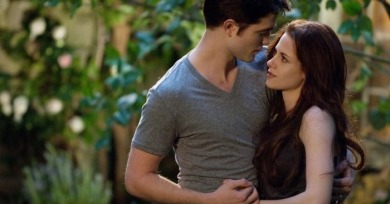 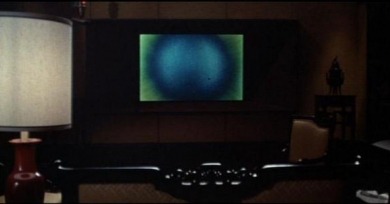 A blue glint of light appears surrounded by blackness in the opening shot of Donald Cammell’s sci-fi/horror freak-out, Demon Seed. This mysterious orb shimmers and expands, until it bursts open and floods the screen in hot light. 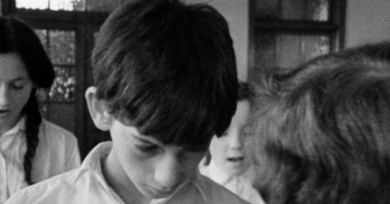 Douglas provides his audience a primer for how to approach the cacophony of voices that dominate the trilogy in the way he uses a small song in the opening scene of his first film. 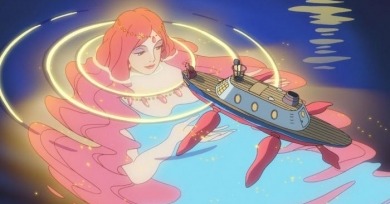 For American audiences only familiar with Japanese director Hayao Miyazaki’s animation through the Walt Disney–trademarked theatrical releases his last few films have received in the U.S., Ponyo, his latest feature, might seem a change of pace. 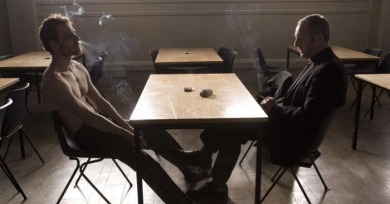 His depiction of the strike identifies with Loyalist and British views by strongly affecting viewers’ emotions without allowing for any political dialogue. 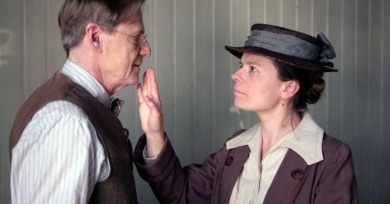 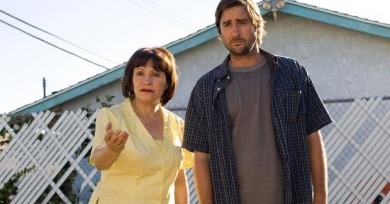 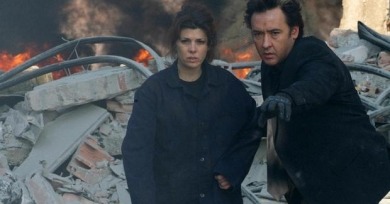