Edo Choi is a programmer, projectionist, and critic based in New York City. He was formerly a programmer at the Maysles Documentary Center, and Assistant Curator of Film at the Museum of the Moving Image. He has projected at venues in both New York City and Chicago, including most recently Alamo Drafthouse in Brooklyn. 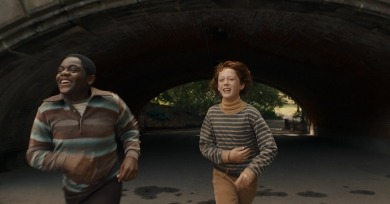 This is a delicately painful and painfully honest film, a portrait of innocence shading into experience set among the shadows of an American past that could scarcely feel more present. 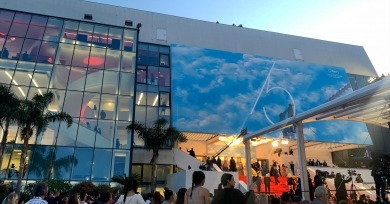 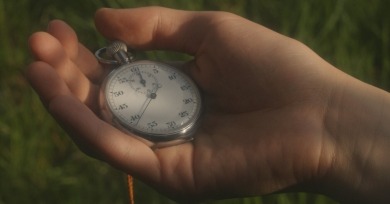 Even in this capacity-reduced iteration, one sensed the anticipation of what felt like largely local crowds returning to the program, perhaps for the first time since 2020, at each sold-out Forum screening. 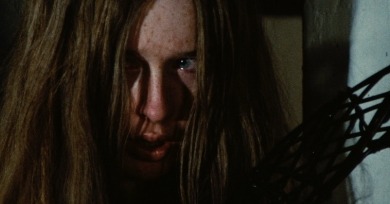 Connected: The Crimson Kimono/
What Have You Done to Solange?
By Edo Choi, Kelli Weston | August 3, 2020
Connected

Two writers dive into the deep, red waters of genre. 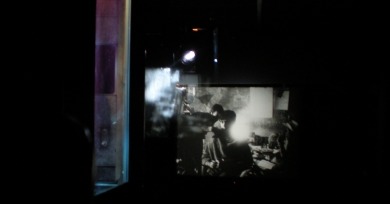 Doc Films did not just allow us to access film history; it allowed us to express, in however humble a fashion, our own place within it and within contemporary film culture, one that only lives as a social endeavor carried out and fulfilled in a collective space.