Josh Cabrita is a freelance film critic from Vancouver. He has written for Cinema Scope, Senses of Cinema, and MUBI Notebook. 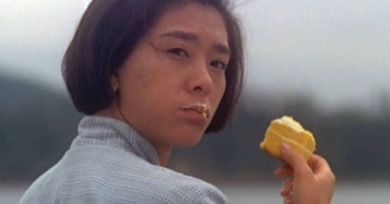 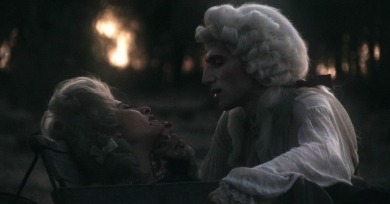 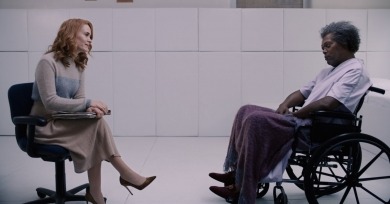 By primarily defining Glass in formal, thematic, and ethical opposition to the adaptations he believes have been widely mistaken for the pinnacle of comic book form, Shyamalan here is unable to loosely interpret and interpolate the genre as he did in Unbreakable. 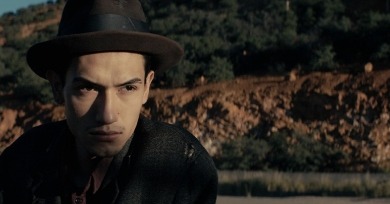 Just as Kate had no access to footage of Christine Chubbuck while preparing to play her, the residents of Bisbee must invent backstories, postulate connections between their roles and themselves, and develop entirely new countenances with no objective reference points. 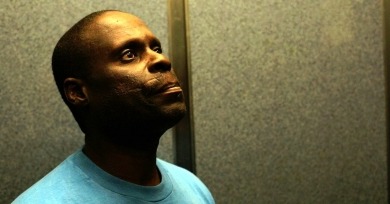 Gibson shows that filmmaking is an extension of a practice that is already proactive and lived. The evolving relationship between filmmaker and subject is retained implicitly in nearly every shot and interaction.