Simran Hans is a writer and film critic for The Observer in London. 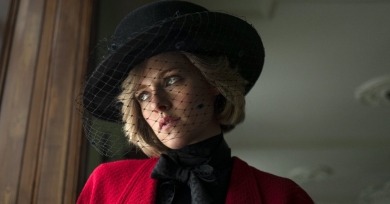 This Diana, portrayed by Kristen Stewart, is a woman in crisis; suffering from an eating disorder, dissected by the media, and a year away from divorcing the cheating father of her two children. 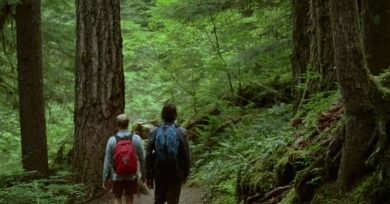 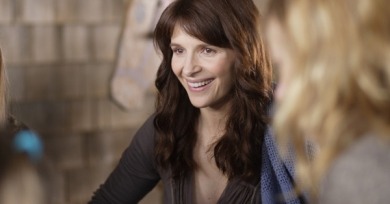 Binoche performs this willful entrapment by playing Marie with a studied self-consciousness. The character is neither dense nor desperate, but she’s eager to please, alert to the things that Dan might find charming. 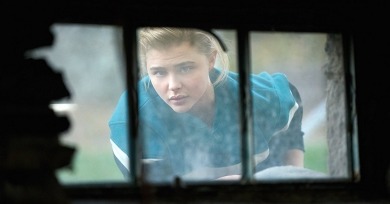 The Miseducation of Cameron Post
By Simran Hans | August 1, 2018

Akhavan is fascinated by the moment of seduction, like the precise tipping point when a playful kick turns into a nudging invitation. She is also interested in the moment when the spell breaks. 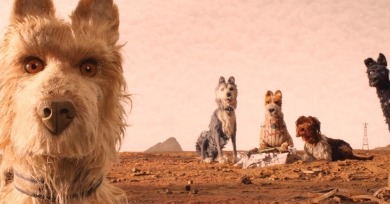 The meticulously detailed wasteland that Anderson has created is rendered with his typical craft and care . . . Yet in ethnically delineating its humans, the film sets up a curious, racially coded divide between dogs and the Japanese.