Clara Miranda Scherffig is an Italian writer based in Berlin. 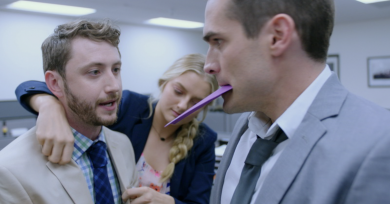 Everybody is the victim of a patriarchal, homophobic, and capital-driven society. It might sound terrifying or hilarious, depending on the point of view, but The Beta Test sends a plausible message: people are now just scrapeable data. 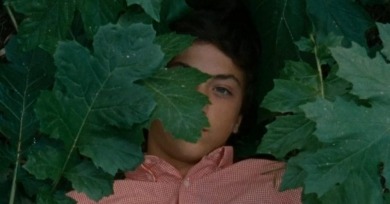 The Metamorphosis of Birds
By Clara Miranda Scherffig | January 22, 2021

Despite its arrangement of miscellany, The Metamorphosis of Birds is a marvelously coherent work of intimate nonfiction, a documentary that unfolds idiosyncratically, like a dream. 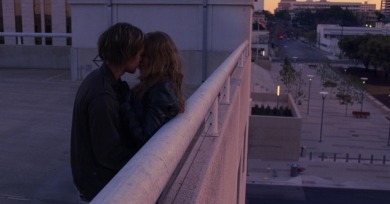 We know these kinds of cinematic images, because they’re usually used as fillers—the musical entr'acte, the pause between two actions—but in Boyhood they channel both Mason’s unique experience and the film’s greater ambition of recording (a) lifetime. 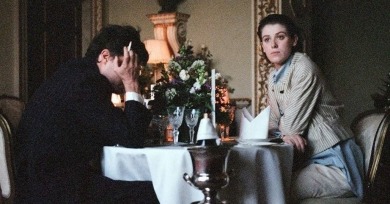 The Souvenir is a memorable cinematic lesson, so rich and articulated as to be better described as lived rather than seen. The emotional ecstasy it evokes is like falling in love for the first time. 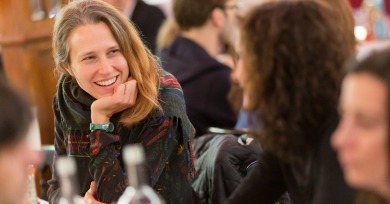 "It was always really interesting for me that, especially if you are improvising in a film without much preparation for your character, you are drawing on your own life and then your own life is a thing that ends up in the film, and that is . . . complicated." 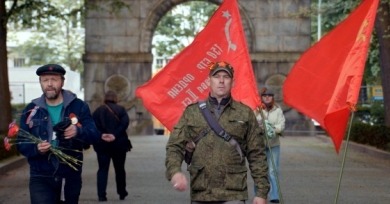 Berlin 2018: Loznitsa is an assiduous practitioner of observational cinema. One may even argue that his nonfiction filmmaking is to the study of spaces charged with political memory what Frederick Wiseman is to the exploration of institutions.