Kelley Dong is a freelance writer and critic based in San Jose, California. 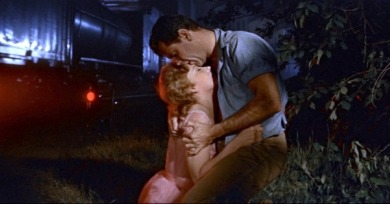 The dog days of this particularly dogged summer are getting to this week's pair of writers, who retreat to summer visions in which youthful expectation and adult anxiety make for fellow lazy sunbathers. 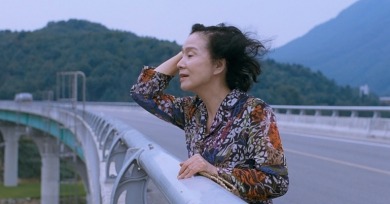 The genre of the film, so to speak, is not naturalism but an imitation thereof. Strung together by conversations without cadence, and shot with an unbridled camera, the film is made up of small scenes, each spilling into the next. 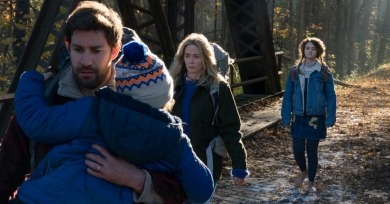 Though it bears the markings of a gut-wrenching horror film, A Quiet Place is stubbornly optimistic about the existing order. 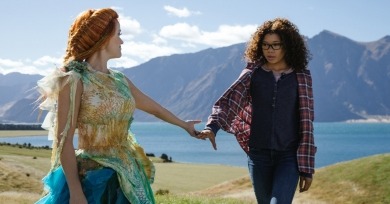 Adapting the convoluted yet scant language of the text is in itself a catch-22: total fidelity to the novel risks attracting the same denunciations that flagged the author for decades; but disloyalty jeopardizes the respect of a dedicated fanbase. 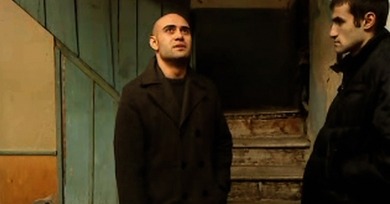 Let the Summer Never Come Again
By Kelley Dong | January 11, 2018
At the Museum

Through its oversaturated, auto-exposed, and coarsely textured images, Let the Summer Never Come Again makes visible the mechanisms of its fiction. 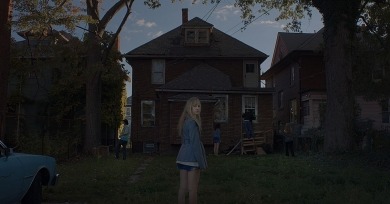 The potential consequeces of Expediting Environmental Reviews and Approvals for High Priority Infrastructure Projects intersect with the creeping gentrification anxiety on display in It Follows. 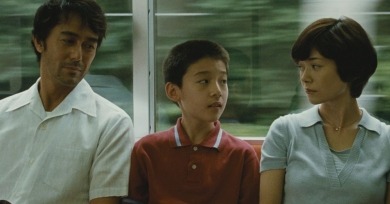 Kore-eda has explained that his latest film, After the Storm, is an unofficial sequel to his 2008 drama Still Walking. Both films contemplate the fresh wounds left by a deceased family member on the living; the former takes place over the course of a single day, the new film over several weeks. 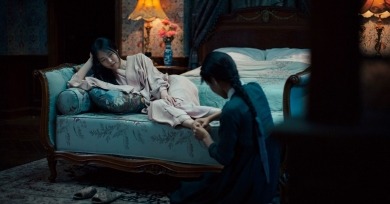 Ironically for Park Chan-wook, idolized for his male revenge fantasy Oldboy, the film is an attempt at feminist filmmaking. Its structure embodies not only the female gaze but also female subjectivity, the subconscious, memory, and so on, with swift camera movements and alternating chronologies.