Chris Wisniewski is currently Executive Director of the Alliance for Young Artists and Writers, which presents the Scholastic Art and Writing Awards. He was formerly the ED of the arts organization Studio in a School and Deputy Director for Education and Visitor Experience at Museum of the Moving Image. He is a Reverse Shot staff writer. 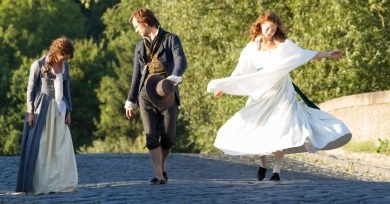 If excess—visual and aural—is the melodrama’s stock-in-trade, Dominik Graf’s Beloved Sisters is an atypical example of the genre for the extent to which it is propelled by language. 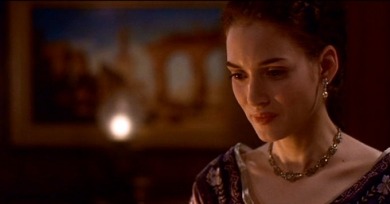 The Age of Innocence is as brutal a film as anything in Scorsese’s filmography—and it is also just as kinetic. His camera is constantly in motion, insinuating itself between characters, panning, tilting, and tracking from faces to walls to plates of food to silverware to fine china.

Both a companion piece to This Is Not a Film and a cinematic break from it, Closed Curtain at first seems to mark a return to “fiction” filmmaking for Panahi—to whatever extent categories like “fiction” and “nonfiction” even apply to his cinematic practice—and so it also invites a certain recalibration.

In Looking, (gay) sex is a storytelling tool, but it is always deployed in service of stories that see identity as rich and multivalent. 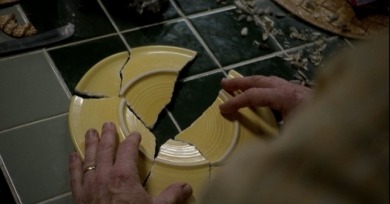 Though A History of Violence and Breaking Bad follow opposite trajectories—one toward redemption, the other damnation—they both investigate whether the man makes the circumstance or the circumstances make the man. 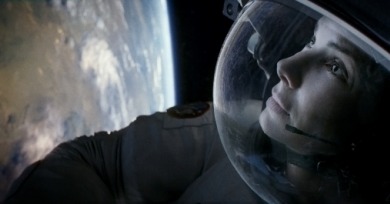 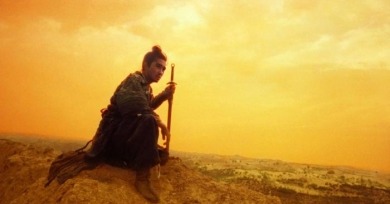 This is a film of faces and gestures, not of expansive terrain or large-scale battles. In a brisk hour and a half, Wong downplays incident, including a few extended sequences of pure mood. 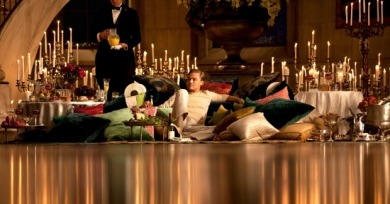 Fitzgerald’s slim, devastating masterwork is, finally, a novel of America masquerading as a half-baked tragic love story, where the movie is an overwrought, though not unforgivable, tragic love story with no interest in or insight into America.

The Headless Woman may not make complete sense when seen as an exemplar of contemporary Latin American, feminist, or queer film; as a major work by a film artist at the height of her powers, though, it may be indispensable. 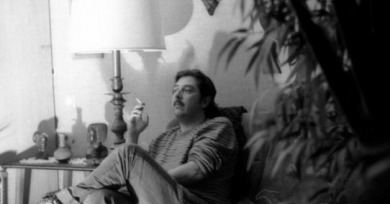 "I mean, it comes from everywhere. I don’t think that everything is rational or that I’m aware of everything. I proceed like a collector not knowing what kind of collection I’m making, but I’m collecting something." 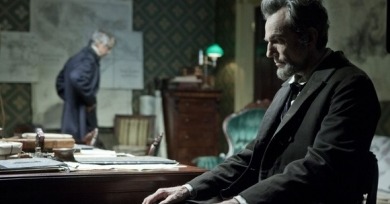 The gambit of Spielberg’s Lincoln is to humanize this almost mythic figure. Its triumph, thanks largely to an erudite and ambitious screenplay that places utter faith in the intelligence of its audience, authored by the playwright Tony Kushner, is to do so without trying to deconstruct his greatness. 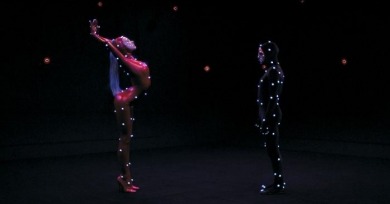 It begins at the beginning, with the first images that—thanks to the strange alchemy of human perception and scientific inquiry that made cinema possible—reproduced actual movement through a series of still pictures. 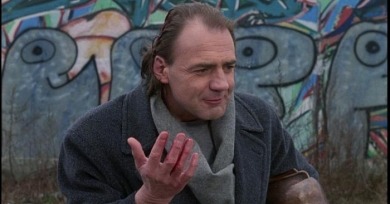 Blood, so overburdened in the popular imagination as a symbol for practically anything, is here reduced to something elemental and physical, understood through his new human senses. 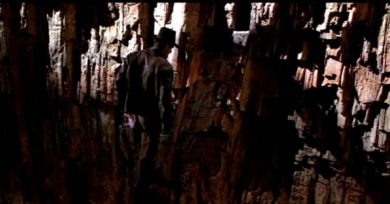 Indiana Jones and the Last Crusade
By Chris Wisniewski | April 17, 2012

Perhaps no other film in his oeuvre reflects so many of his preoccupations, both superficial (1940s, Nazis, boyhood, movie history) and substantive (absent fathers, fractured masculinity, the intersection between domestic strife and the threat of large-scale annihilation). 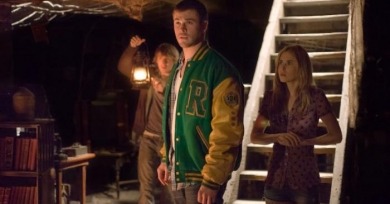 The Cabin in the Woods
By Marianna Martin, Chris Wisniewski | April 16, 2012

Much of Cabin’s delight stems from the many intricate reveals that comprise the narrative’s structure, but the film is far from gimmicky or contrived, relying on the audience’s fluency in the language of horror films to simultaneously revel in and interrogate the established pleasures of the genre. 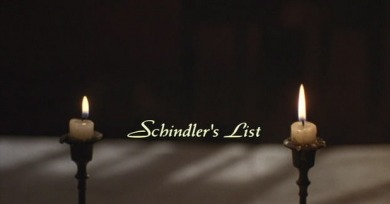 Schindler’s List, as a film, has gotten lost somewhere between the reverence characteristic of its popular reception and the highly charged, theoretically driven criticism it received elsewhere.

Schindler’s introduction is arresting, chic, and even romantic in a way that immediately disrupts and, to some extent, undermines all that comes before.

Munich remains resolutely focused on the response to terrorism and on the effects of violence, and not on terrorism itself or its root causes; terrorism is context, justification, flashback. 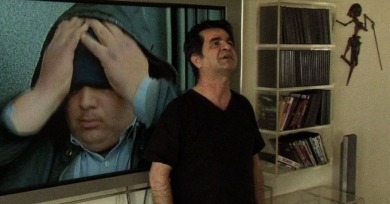 This Is Not a Film—which Panahi made while under house arrest awaiting sentencing, collaborating with his friend, the documentarian Motjaba Mirtahmasb—is more than a great, devastating piece of moviemaking; the movie is something of a cinematic miracle.