Gavin Smith is a freelance writer and film programmer based in Brooklyn. He wishes he was as hard-working and productive as Nick Pinkerton. 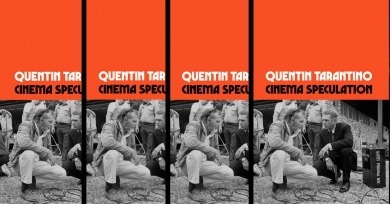 The book just about holds together thanks to its sheer freewheeling enthusiasm and shoot-from-the-hip attitude, dispensing opinions by the yard, almost all of them hyperbolic. And hyperbole is just one of the problems. 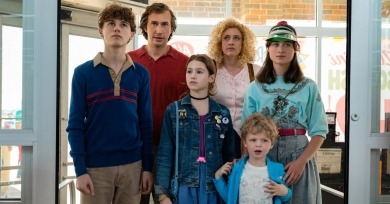 The busyness and expansiveness and deft choreography of White Noise do not quite camouflage its superficial engagement with played-out themes (consumerism, better living through chemistry, coming to terms with mortality) located in family life and couples, Baumbach’s perennial territory. 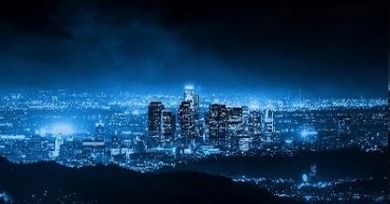 For those of you who can’t get enough of his 1995 film Heat, widely and reasonably regarded as his masterpiece, well, now there’s Heat 2, a gritty, vivid, 468-page second helping that delivers the goods and also goes to surprising new places. 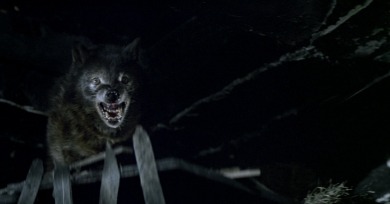 Despite the extensive tampering of its producer, Orion Pictures, Wolfen should be considered one of the most remarkable and visually innovative Hollywood films to be released in 1981. 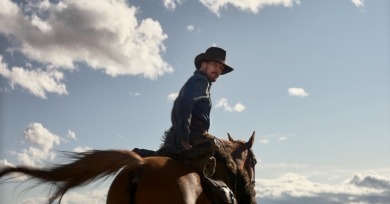 The viewer may anticipate a contest between Phil and Rose for the boy’s heart and mind, a kind of moral tug-of-war, and Rose’s physical deterioration as her son’s fortitude develops enhances the misdirection. But in the end, it’s Peter’s conception of masculinity, as encapsulated in the film’s opening voiceover, that prevails. 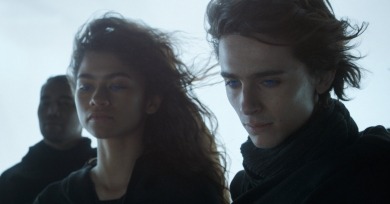 The challenge facing any critical exegesis of this or any other adaptation of Dune is that the world-building novel by Frank Herbert (elaborated upon in five sequels) drops you into a fictional universe so fully imagined that the uninitiated cannot help but be daunted. 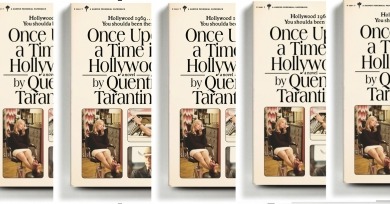 The book recycles the screenplay, but alters the structure, expands on certain scenes, drops others, restores scenes that did not make the final cut, and introduces a wealth of material that would not have belonged in the film. It is as much a willfully digressive collection of opinions as it is a work of fiction. 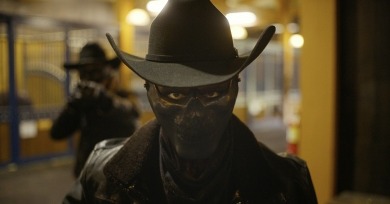 The Forever Purge and The Purge Franchise
By Gavin Smith | July 2, 2021

Shot in fall 2019 and originally set for 2020 release, The Forever Purge can’t be taken as a comment on the events of January 6, 2021. All the same, it is a legitimate (and/or opportunistic) ne plus ultra take on the political and social polarization and paranoid atmosphere of the Trump era.