Daniel Witkin is an American writer and critic currently based in Brooklyn, New York. His work has appeared in Reverse Shot, Hyperallergic, the Moscow Times, and other publications. 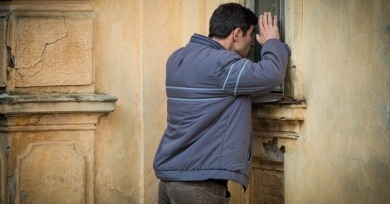 The plot of The Treasure revolves around people digging for riches in a backyard, lacking the means for more expansive adventures, and much of its humor derives from watching grown men bring their adult self-seriousness and anxiety to what is essentially a childhood pastime. 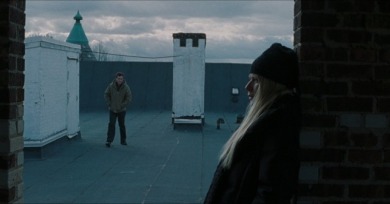 James Gray’s Two Lovers is an essential Dostoevsky film, engaged with many of the writer’s great themes and, crucially, illustrative of the ways that they must be reworked as they are brought into new settings—including some that would not have thrilled the author himself. 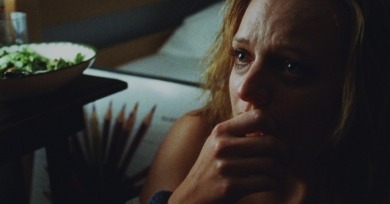 Though the film’s tonal range might be shifted toward the ambiguous and threatening, Perry’s dark humor remains in effect, and his characters’ ominously suggestive utterances harbor comic irony no less than menace. 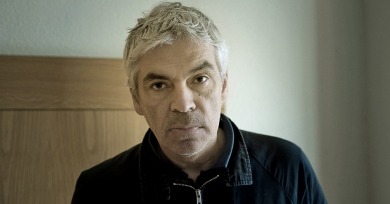 “We were living everything at the same time and with the same intensity, without priorities or differences—a photograph by Frank or Walker Evans would have the exact same power for us as a film by Godard or John Ford or a song by Wire, the Clash, or Gang of Four.” 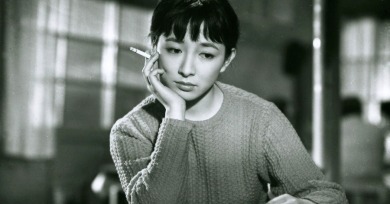 Perhaps no other director is so strongly identified with space—or, more precisely, with a single point in space, hovering statically at about waist height, often in a tidy room in a comfortable, middle-class home located some forty minutes by train from downtown Tokyo. 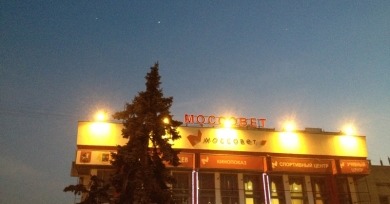 As it’s struggled to maintain its independence and possibly its existence, the Cinema Museum has had to navigate between the idealized cosmopolitanism of international film culture and its country’s increasingly tenuous relationship with the outside world.