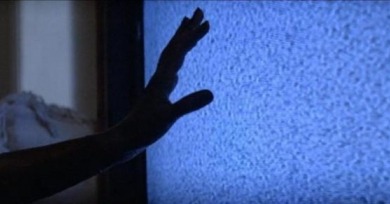 Poltergeist, which would become one of the defining horror works of its period, was a pet project of Spielberg’s that he brought to MGM during the first pinnacle of his career. 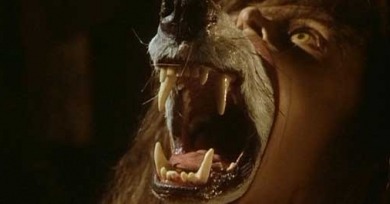 This is a werewolf film that’s not really a werewolf film at all; certainly not in the way that its early-eighties predecessors were, avoiding horror for a more clinical observation of the myth and its repercussions. 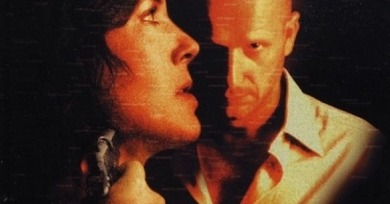 Whether you’re of the mind that demonlover is critical of modern, ruthless, globalized capitalism, or that the film is an unintentional celebration of that ruthlessness, Sonic Youth has composed music for it so bafflingly ambiguous and abstract that it could support either opinion.