Jonah Jeng is a Ph.D. student in the University of Pittsburgh's Film Studies program whose writing has appeared in Paste Magazine and The Film Stage. 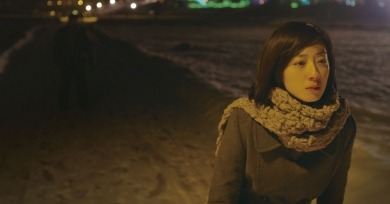 The film is a brilliant instance of genre being deployed as a code that can transcend time and space: by referencing the recognizable features of classical film noir, the movie links two contexts that seem at first to be irreconcilable. 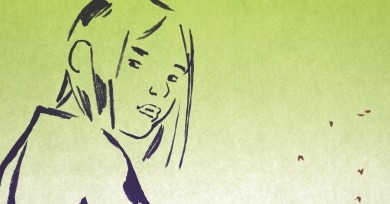 The Girl Without Hands is based on the Grimm fairy tale of the same name about a young girl escaping from the devil after her father sells her for gold. Animated entirely by Laudenbach himself, the film seems to be in motion even on the rare occasion where it is standing completely still.