Matt Zoller Seitz is a filmmaker and critic whose writing on film and TV has appeared in New York magazine, the New York Times, Salon, and the New Republic. He has written and edited video essays about film history for the Museum of the Moving Image’s Moving Image Source. 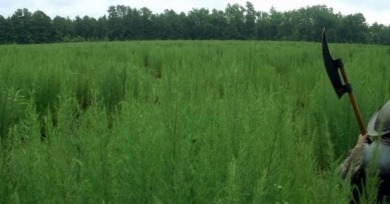 Pocahontas’s toddler-aged son runs along a hedgerow amid a flock of sheep. The camera follows like a tagalong ghost. The wind comes up. 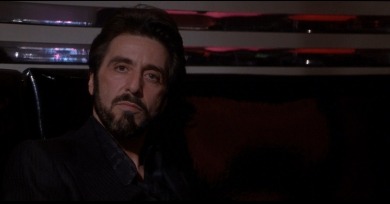 Everything about Carlito’s Way (1993) is improbable, starting with the fact that it’s a masterpiece.