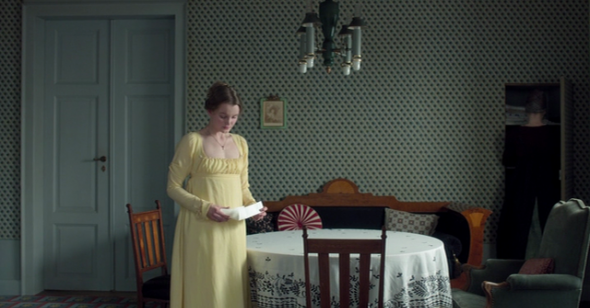 Please allow us to reintroduce ourselves.

As Museum of the Moving Image’s house publication for film writing and criticism, Reverse Shot has been part of the MoMI family since 2014. But we go much further back. In 2003, we first started out as a print—yes, print—publication, positioning ourselves as an independent magazine for young critics just starting out. At the time, we referred to ourselves a kind of Film Comment Jr., invoking that bastion of intelligent, rigorous American writing on cinema that first began publishing some forty years earlier. We felt that younger voices needed a forum, needed to be heard, and we wanted to help shake things up in a field that seemed dominated by a select handful of established writers.

Fast-forward to today. As the editors of Reverse Shot, we are no longer the young ones. Those of us who have written for RS for many years have gone on to hold various positions in the film industry—in nonprofits or distribution companies—or are employed as college professors, or perhaps make movies themselves, or are among today’s most established critics. Nevertheless, seventeen years later, our philosophy and point of view have not changed: Reverse Shot should remain an outlet for new voices. And we feel that’s more important than ever.

As editors, we believe in, well, editing—also a lost art form—but we believe even more in nurturing. Without the brilliance of a new generation of writers, criticism itself would be even more endangered than it already is. This is one of the reasons why we’re thankful for Museum of the Moving Image for continuing to provide a home for good film writing, and grateful to be part of a nonprofit organization that sees criticism as an essential part of the understanding of the cinematic arts. With its support, we have been able to continue broadening our pool of writers and expanding our coverage.

So please sign up for our new biweekly newsletter and become a part of our community. We’ll introduce you to some wonderful writers and their incisive writing. Also, we promise we won’t open every installment with such a long-winded introduction. We just wanted to say hello. If you'd like to continue receiving this newsletter, sign up below.

Read the first newsletter in its entirety.